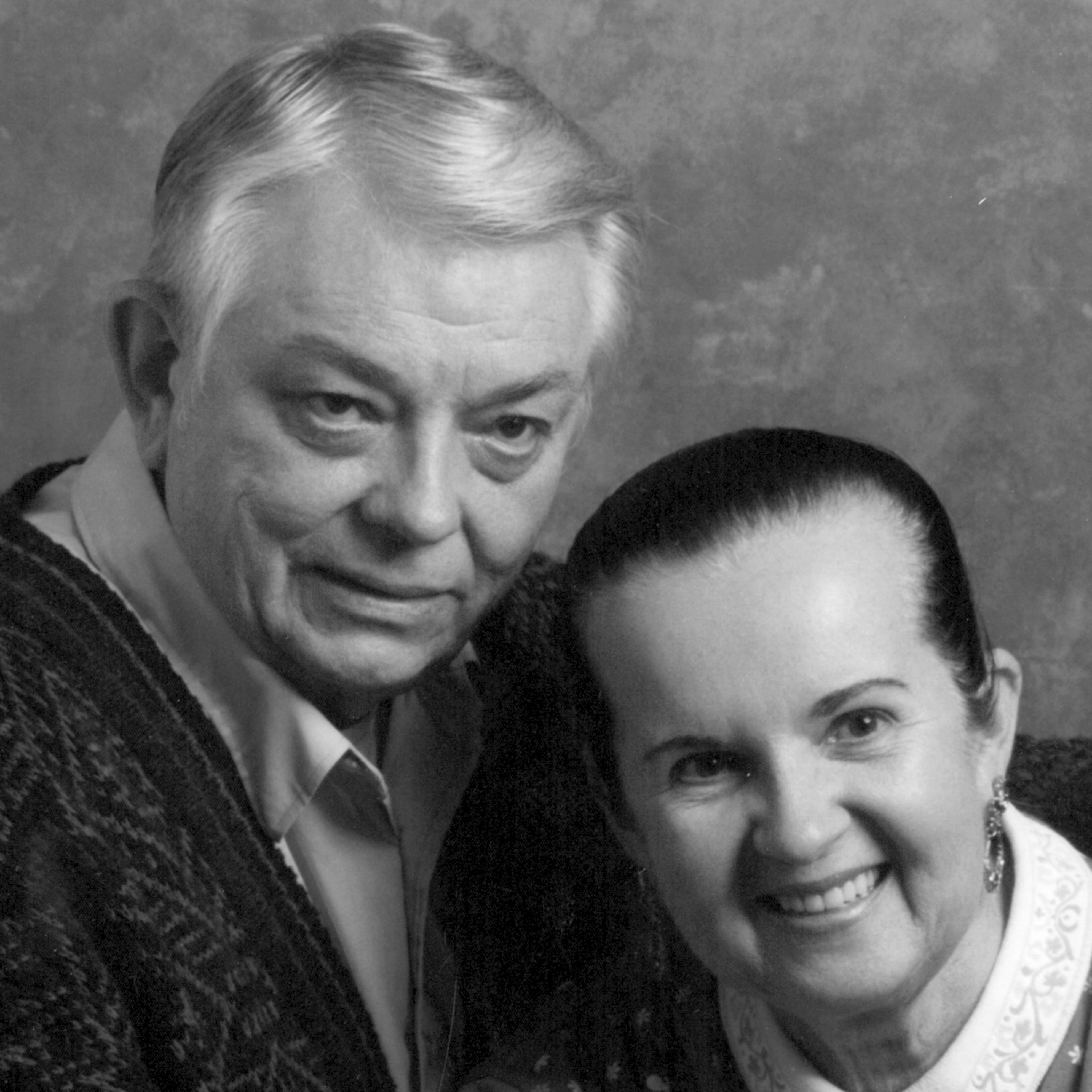 Dr. Donald "Don" Richard Campbell, 86, of View Pointe retirement community in Asheville, NC, died on March 5, 2015, of pulmonary fibrosis. Born in Portsmouth, VA, he was the son of the late Donald Gregory and Lola Macel Campbell, of Portsmouth. He is survived by his beloved wife of 60 years, Dorothy; his daughters, Cheryl Campbell, of Greensboro, MD, and Dorothy Altman, of Florence, SC; and granddaughters, Gretchen Heberling of Hayward, CA, and Susan and Claire Altman, both of Florence, SC. He is preceded in death by his sister, Patricia Campbell. Don worked as an auto mechanic apprentice starting at age 14, and graduated to servicing heavy-duty trucks as a full mechanic. He worked for the George T. McLean Company in Portsmouth and Norfolk, VA. Mr. McLean encouraged Don to pursue an education. Don then entered the U.S. Army, serving in the Korean War, within the Army Ordnance Integrated Fire Control Division in Aberdeen MD, from 1951-1953, rising to First Sergeant.He gained mathematics skills as one of the earliest radar technicians. He was able to attend college on the GI Bill. Don received his undergraduate degree in chemistry from the University of Virginia in 1956 and M.S. in Chemistry from Brown University. He had completed all doctorate work by 1959 but his advisor became ill before Don completed his dissertation. He was awarded a PhD in Chemistry from Brown on September 27, 1995, due to frequent citations to his dissertation, within the published technical literature over the past 30 years. He was a member of the Alpha Chi Sigma fraternity, serving as president of the Alpha Kappa chapter, and a member of the Society of Sigma Xi and the Thomas Jefferson Society at the University of Virginia. He was the winner of the Atlas Powder Company scholarship in national competition. Don was appointed a fellow of the National Science Foundation while still an undergraduate, following publication of several important papers on antioxidants. At the University of Virginia, he did pioneering research at the Wright Air Development Laboratory in the development of extreme temperature lubricants and hydraulic fluids for spacecraft and in the use of radioactive isotopes for research. At Brown University, Don did research on phenothiazine derivatives for use in treating mental illness. Don joined the DuPont Company in 1958 and did research on new and improved packaging films and video recording films. He assisted in research on blood dialysis at the Richmond Medical College at Richmond, VA, including the development of new semipermeable membranes. Don served in many positions at DuPont, including senior research associate and development superintendent. During the critical period following the Cuban missile crisis, he served as the Radiation Protection Officer for the city of Richmond, VA. In Richmond, he played as a symphony violinist, and string quartet member. He also taught one of the first Suzuki violin classes for young children including his daughter Cheryl. In 1970, he transferred to DuPont in Florence, SC and rose to Senior Technical Associate, that facility's highest technical position. Don moved to Asheville, NC, in 1987 and taught chemistry at UNC-A until he opened his own business, Systems Research.He studied sculpture and painting and won numerous awards and commissions for his work. He was a sculpture teacher and president of the Swannanoa Valley Fine Arts League for many years, and retired from the presidency as artist in residence. His hobbies included sailing as crew on the tall ship HMS Rose and cave exploring with the National Speleological Society. He is of the American Baptist faith. A graveside service for Dr. Campbell will be at 3:00 p.m. on Friday, March 13, at Lewis Memorial Park. The family will receive friends Thursday, March 12, from 6:00 - 8:00 p.m. at Groce Funeral Home on Tunnel Road. In lieu of flowers memorials may be made to the Pulmonary Fibrosis Foundation, 230 East Ohio St., Suite 304, Chicago, IL 60611-3201.