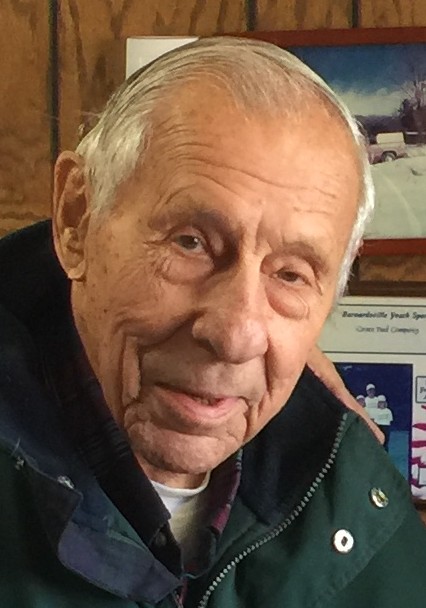 An Asheville native, Donald was the son of the late Orvie McRay “Jack” and Dovie Martin Michael. He was also preceded in death by his wife, Peggy Michael.

Mr. Michael proudly served his country in the U.S. Navy, working as a barber on an aircraft carrier. When he returned home, he began working immediately at Grace Fuel Co. He worked there for 65 years up until the last few months, never having missed a day. Mr. Michael also spent 20 years with the Woodfin Volunteer Fire Dept. In his spare time, he loved to water ski and was quite talented at it.

The graveside service for Mr. Michael will be held at 2:00 p.m. on Tuesday at Turkey Creek Baptist Church Cemetery.

Those unable to join us at the service but wish to pay their respects may do so from 10:00 a.m. to 5:00 p.m. on Monday at Groce Funeral Home on Patton Ave.

Facial masks are suggested at the cemetery, required at the funeral home.

In appreciation of the excellent care Mr. Michael received at the John F. Keever Solace Center, his family asks that in lieu of flowers, memorials be made to the WNC Bridge Foundation, P.O. Box 1315, Arden, NC 28704.