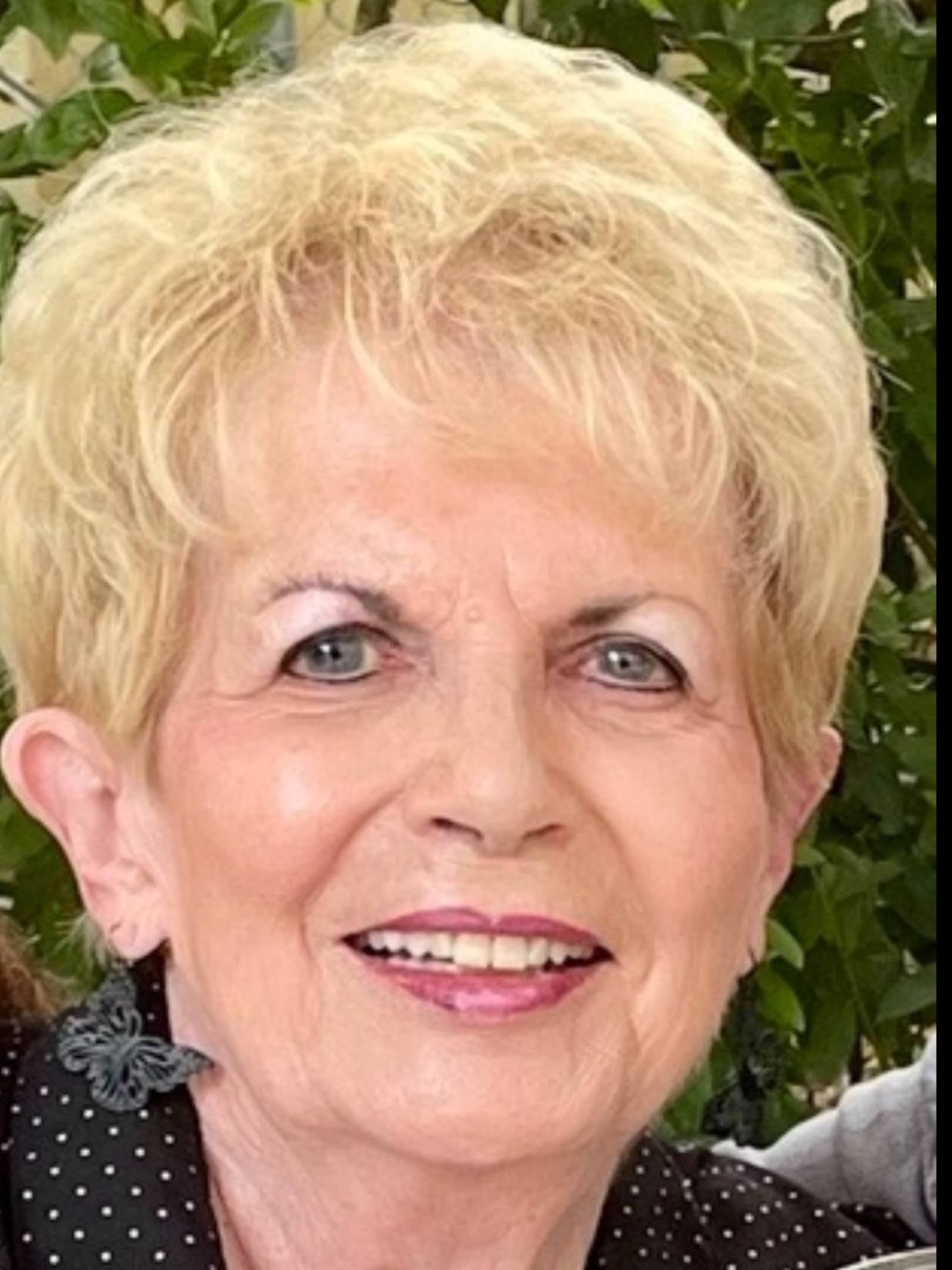 Donna was born Donna Lee Newton in Hickory, NC on August 17, 1938 to the late Earl and Clara Hollar Newton. Donna graduated from Hickory High School in 1956, where she was head cheerleader, Miss Hickory High, and Homecoming Queen.

Donna worked many years in the finance industry with various firms, with the most recent being Edward Jones in Asheville, prior to her retirement in 2011.

A Memorial Service will be held at a later date.