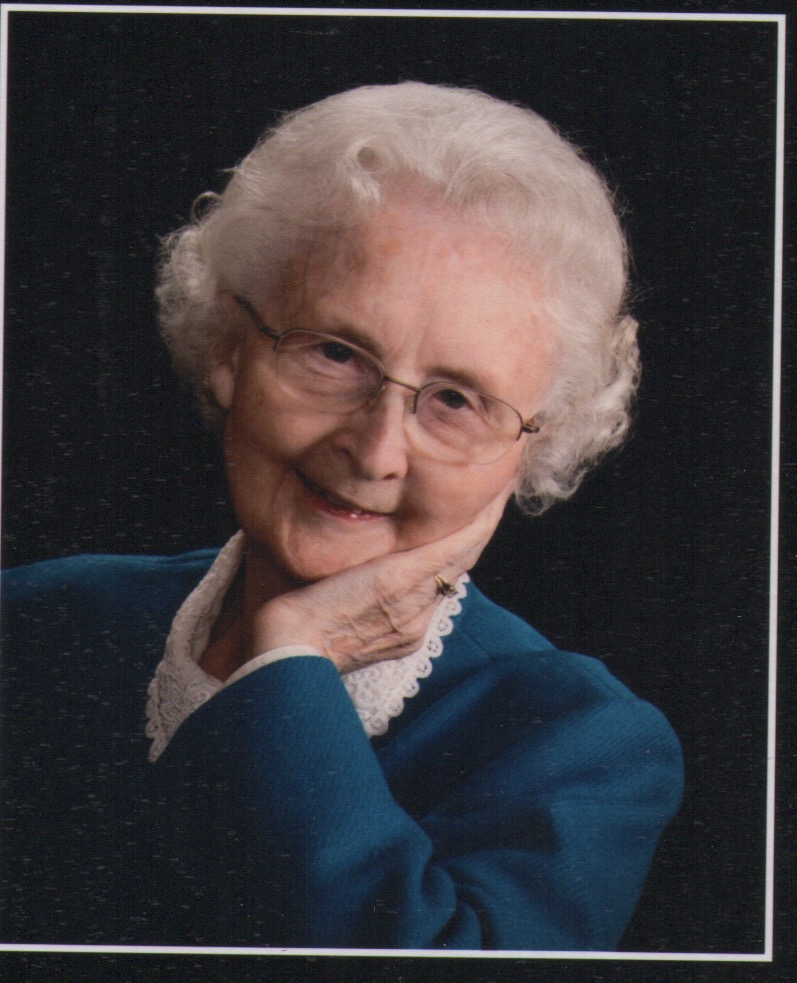 Dorene was born in Rapid City, South Dakota, to Winston and Shirley Olson. She grew up on her parents’ sheep ranch in the now vanished community of Twilight, South Dakota. She, her sister Loretta, and her two brothers, Wayne and Roy, helped with the tasks of running the ranch, earning some spending money by helping raise the “bum lambs” (orphaned lambs). Since the nearest town was 45 miles away, opportunities to spend that money were rare.

Dorene graduated from Newell High School in 1953, and she was the homecoming queen for her class. She then graduated from St. Luke’s School of Nursing, Denver, CO, in 1956 as a Registered Nurse. While working in the Denver area, she met her future husband, Edward A. Lassiter, a young 2d Lieutenant assigned to the Rocky Mountain Arsenal. Those of you who knew Ed will know that he loved to tell the story of her serving him a cup of coffee and how he instantly fell head over heels in love with her. They were married in November of 1958.

Dorene supported Ed throughout his 30 year career in the US Army, joyfully making a home for him and their three children in several foreign countries and around the United States, uprooting and re-settling every three years. She found something to enjoy in each place they were stationed. After retiring to Hinesville, GA in 1988, Dorene returned to working as a nurse for a time, until she and Ed moved again to Waxhaw, NC to work for the Wycliffe Bible Translators.

In 2003 they made one final move to Asheville, NC, where they decided to settle down. They were faithful members of St. Marks Lutheran Church. They spent their final years at Trinity View Retirement Community. After a series of health challenges, Dorene passed away April 16th, 2021, shortly after her 86th birthday. She is predeceased by her three siblings, her loving husband Edward (died 2020) and their son David (died 1980). She is survived by her two daughters, Carole Dennis of Hickory, NC and Kate Wells (Craig) of Six Mile, SC, her grandchildren Andrew Dennis, Michael Dennis, Emily (Aaron) Anderson, James Wells, and Stephen Wells, her brother-in-law John Lassiter, her sisters-in-law Norma Lassiter of Sunbury, NC, Evelyn Lassiter, of Sunbury NC, and Sandy Olson, of Grandview, Washington.
She and Edward will be interred in the Fort Sill Military Cemetery in Oklahoma at a later date.

Her daughters wish to extend their thanks to the caring nurses and staff at Trinity View Assisted Living and Four Seasons Hospice for their loving, attentive, professional and endlessly patient care for Dorene in her last months. We are forever grateful.

In lieu of flowers, please consider making a donation to Trinity View, Arden NC, or to Four Seasons Hospice in Hendersonville, NC.