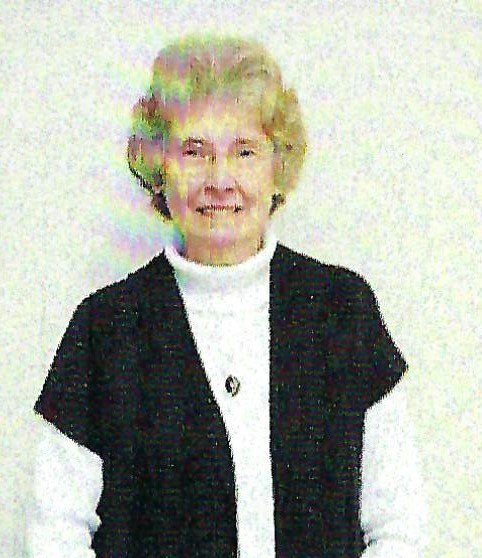 A native of Jackson County, she was a daughter of the late Frank and Charlotte Queen Allison. She was also preceded in death by her first husband, John Graham, who died in 2002, her second husband, James Shipman, who died in 2017 as well as a brother, Clyde R. Allison.

A Graveside Service will be held at 2:00 PM on Thursday, December 1, 2022 at Roberts Memorial Park in Arden. A memorial service will also be held at a later date. In lieu of flowers, please consider making a contribution to either the Alzheimer’s Association (www.alz.org) or to Oak Grove Christian Church in Arden.