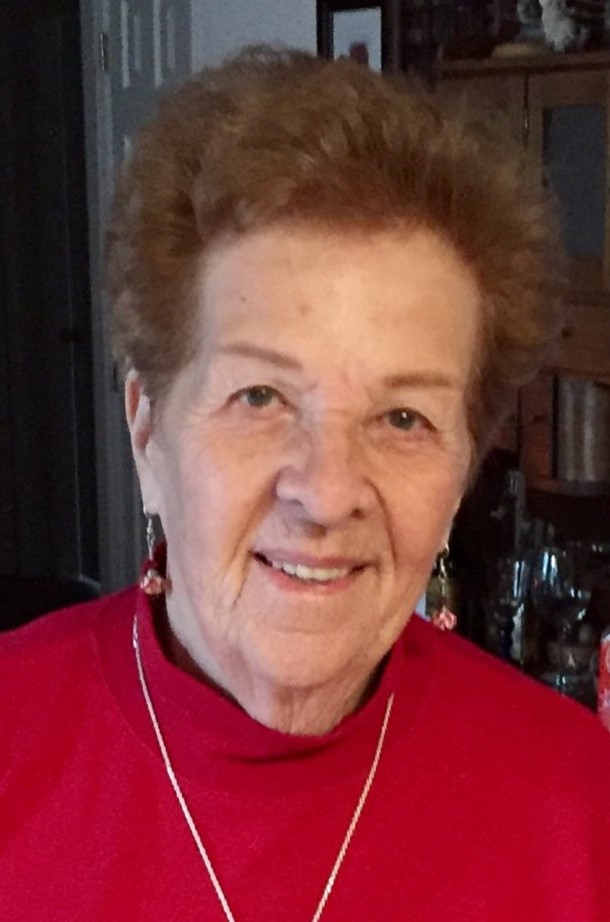 In loving memory of Dorothy Betty (Gold) Zalkin, who passed away at the age of 91 in Asheville, North Carolina, after a sudden illness.

Dorothy was born in Bronx, NY, to the late Harry and Clara (Steinberg) Gold. She was raised in New York City, spending summers working at her parents’ New York Catskill Mountain resorts, until moving permanently to Woodridge, NY, upon her marriage to Jack Meyer Zalkin. Jack and Dorothy were former owners of Zalkin’s Birchwood Lodge, however their pride and joy was the development of Birchwood Acres Campground, later franchised as Yogi Bear’s Jellystone Park, in Greenfield Park, NY. While the resort was later managed by family, Dorothy worked there every summer up to the age of 83, when the resort was sold. Dorothy wintered for many years in Florida, and her Weston, FL, condo was her permanent home until 2021, when she moved to Asheville, NC.

Dorothy loved and was generous to her family, children Cari and Michael, daughters-in-law Hannah and Martha, grandchildren Gabriel and Andrea, and great-grandson Hudson. When they were small, she took her grandchildren on trips far and wide, spoiled them and taught them values. There were no greater friends to her than sister-in-law Peggy Gold and Eileen Krieger. She was a friend to many, was an excellent listener and greatly admired. She was a smart, successful and astute businesswoman who was greatly appreciated and respected by her customers. Her business was a labor of love.