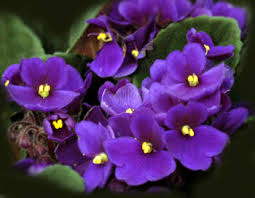 A native of Del Rio, TN, Dorothy was the daughter of the late Elbert Conley and Evelyn Shetley Henderson. She was also preceded in death by her husband, Fred Randolph Davis, Sr.

The funeral service will be held on Monday, June 22, at 2:00 p.m. at the Groce Funeral Home chapel on Patton Ave. The Revs. Austin Watts and Danny Rhinehart will officiate. Attendance is limited to 50 individuals and a mask/facial covering is required.