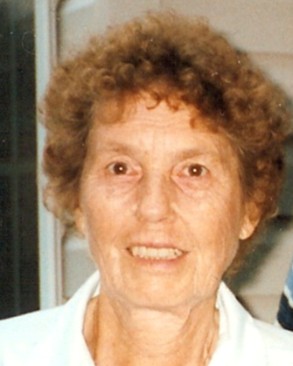 Asheville ~ Dorothy Owenby Hare, lovingly referred to as "Mama Dot", 79, of Little Knob Road, went to be with her Lord and savior on Monday, April 7, 2008 at her residence. She was the youngest of fourteen children of the late Calvin and Amey Penley Owenby and was preceded in death by her husband, James "Burl" Edward Hare in 2005. She was preceded in death by several brothers and sisters. Mrs. Hare was retired from Girmes of America and was a member of Rose Hill Baptist Church. She is survived by two daughters, Marlean Ponder and husband Robert of Ashe-ville and Linda Jones and husband Ronald of Baltimore, MD; seven grandchildren, Shawn Allen, Christopher and Meagan King, Brandon and LeAnne King, Katie Ponder and Katelyn Jones; three great-grandchildren, Avery Conard, Kaylee King and Xa-vier King; two sisters, Hester Beachboard and Maretta Robinson both of Asheville. A graveside service will be held 2:00 P.M. Thursday at Chapel Hill Baptist Church Cemetery with the Rev. Donald Hare officiating. The family will receive friends from 7:00 – 8:30 P.M. Wednesday at Groce Funeral Home at Lake Julian on Long Shoals Road. At other times, the family will be at the home of the daughter, Marlean Ponder.