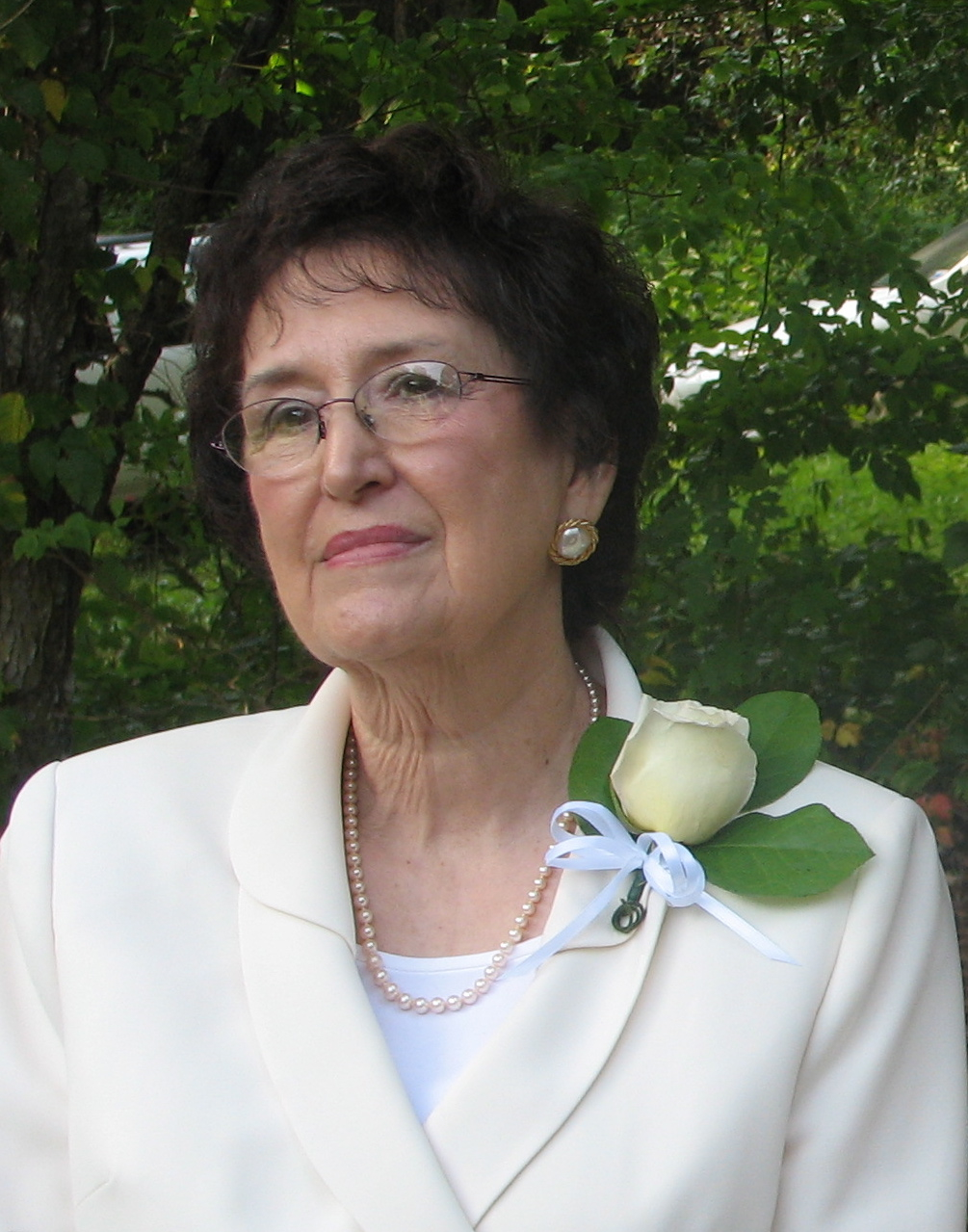 Dorothy Catherine Russell Chipley, 77, of Candler, died March 14, 2011. She was born to the late Otis and Katie Russell, October 8, 1933, in Oxford, MS. Dorothy graduated from Asheville-Buncombe Technical Institute with a degree in nursing. She worked as a critical care nurse in area hospitals for 20 years. She was married to the late Patrick Chipley, M.D. In retirement she became an accomplished artist and her family will treasure the many paintings she gave to them. She also enjoyed quilting, working in her yard and was an avid reader. Dorothy is survived by five children: Lynn Parris and Laura Owenby of Candler; Lorna Wilson of Knightdale; Patrick Chipley of Gustavus, AK; and Leslie Sexton of Greenville. She is also survived by nine grandchildren and four great-grandchildren. She considered Mary Ann Noblett, her dearest friend, as part of her family. In lieu of flowers, the family is requesting that dona-tions be made to Brother Wolf Animal Rescue, P.O. Box 8195, Asheville, NC 28814. A memorial service is scheduled for Friday, March 18 at 2:00 p.m. in the chapel of Groce Funeral Home East Asheville on Tunnel Road. Visitation will be from 1:00 – 2:00 PM prior to the service.