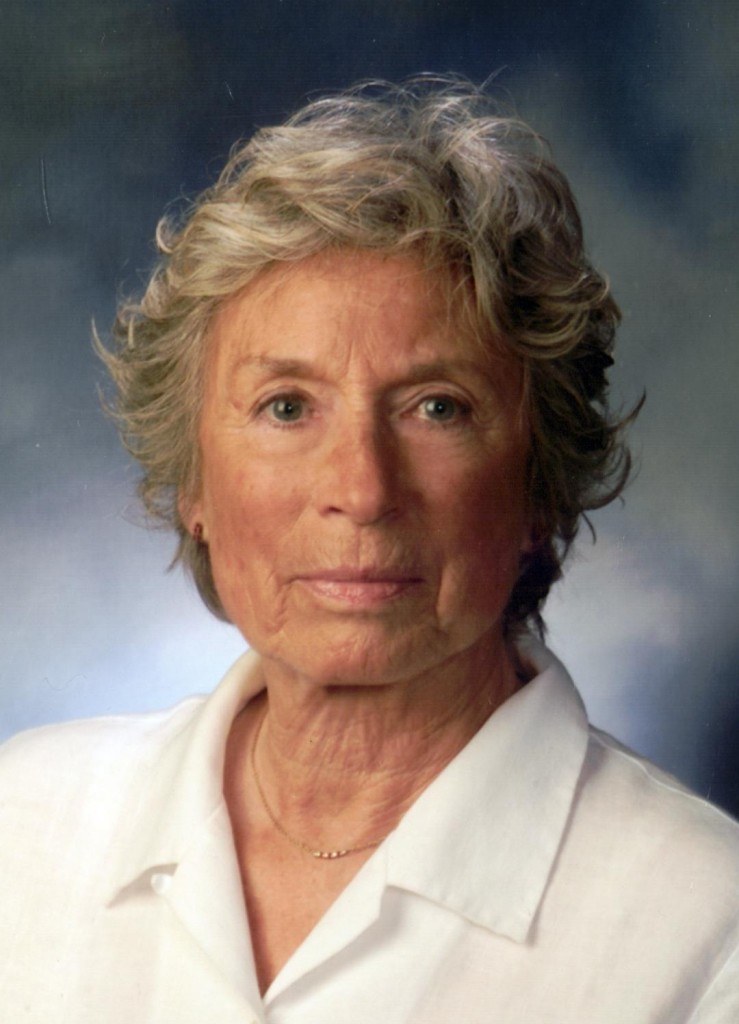 Dorothy Westly Asheville- Dorothy Westly, 93, of Asheville, died Thursday, November 23, 2017, at Deerfield Skilled Nursing Center. She was born May 17, 1924 in St Louis, Missouri, the daughter of William and Freida (Emanuel) Kottemann. She grew up in Burlington, Iowa, and attended the University of Iowa on an Honorary Speech Scholarship. While there, she was a member of the Kappa Alpha Theta Sorority, winner of the Hancher Oratorical Prize, Member of Mortor Board, President of University Women and Representative Woman Student of the Centenial Class of 1947. She married Dr. J. Stephen Westly in August of 1947, in Burlington, Iowa. After brief moves to Des Moines and Manly, Iowa, and Norfolk, Virginia, for Stephen’s medical practice and naval service, they spent their lives in Mason City, Iowa. During those years she represented the University of Iowa at a Big 10 Foreign Policy Conference, served on the Iowa State Boards of the League of Women Voters, American Association for the United Nations, and the National Endowment for the Humanities. She also served on the Boards of Directors of the Mason City Schools, the Mason City Public Library and as President of the Foundation of Mercy Hospitals of North Iowa. She was instrumental in the renovation and conversion of the Mason City YWCA to the House of Hope women’s shelter in 2007. In 2008 she moved to Asheville, NC, where she was able to enjoy the company of her children and the dear friends she made at Deerfield Retirement Community. She is survived by her son, Dr. Stephen K. Westly and wife, Dr. Elizabeth Ann Westly of Asheville, NC; daughter, Elizabeth (Libby) de Caetani and husband, Michael of Asheville, NC; five grandchildren, Erica Westly and her husband Josh Romero, Elizabeth Westly Arendshorst and her husband J.D., John Westly and his wife Janelle, Katherine Carr Bond and her husband Lucas, Andrew Carr; four great-grandchildren (Hadley and Willa Arendshorst, Zoe and Odin Bond); brother-in-law, Malcolm Westly of Tampa FL; and several nieces and nephews. She was preceeded in death by her beloved husband, Steve; brother Dr. William Kotteman; brother Dr.George Kottemann; brother-in law Dr. Travis and his wife Edith Westly. A private family service will be held at a later date. The family graciously asks that in lieu of flowers, please consider making a donation in Dorothy’s memory to either Pisgah Legal Services (pisgahlegal.org) or a charity of ones’ choice.