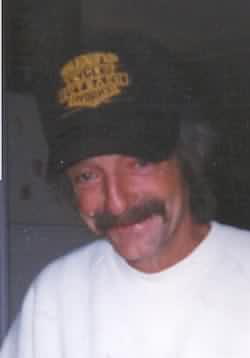 Douglas David Towe, 52, of 57 Mountain View Road, Asheville, died Tuesday, January 15, 2002, at a local hospital. A native of Buncombe County, he was a son of the late William David and Nadine Buckner Towe. He was a self-employed electrician and carpenter and was a member of Woodfin Baptist Church. Survivors include one daughter, Angela Nadine Towe; two sons, Clinton David Towe and Steven Douglas Towe; one sister, Judy Gail Walker; three grandchildren and his fiancee, Deborah Eldreth, all of Asheville. A memorial service will be held at 6:00 pm Saturday in the Patton Avenue chapel of Groce Funeral Home with the Reverend John Honeycutt officiating. The family will receive friends following the service at the funeral home. Memorial contributions may be made to the family to help with funeral expenses.