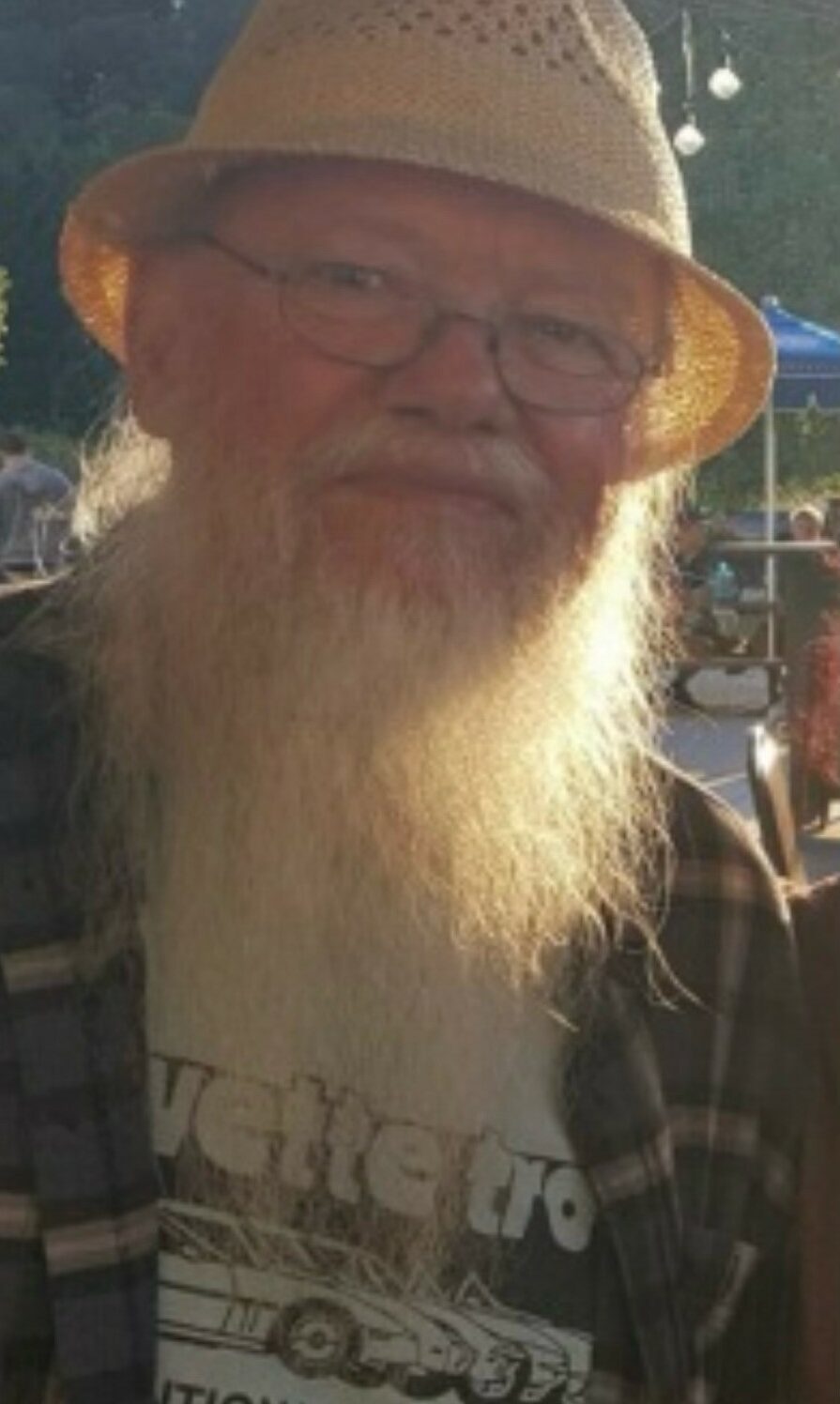 Doug was born in Dayton, OH, on October 9, 1949, to the late Warren and Ethel Hansen. He is survived by his brother, Richard Hansen; his sisters, Karen Hansen, and Shirley Ivancic (husband Dave); his two children, Wendy Morris (spouse Doug, son Josh) and Kent Hansen (spouse Mandi, sons Brendan and Colby); and by numerous nieces and nephews.

Doug always had a love for Chevrolet Corvettes, for which he owned a custom paint and body repair shop. He was regarded as one of the best in the business. He also spent many years racing Corvettes alongside friends and family. Later in life, after retirement, Doug moved to the mountains of North Carolina where he enjoyed listening to Bluegrass music, visiting little towns, and reading books in the sunshine on his deck. Most of all, Doug loved his family. He was always quick to tell the person sitting next to him about his kids and grandchildren, and what they were up to. He was so proud of all his family and loved telling everyone else about them.

Doug was very special to many people and touched a lot of lives throughout the years. His smile will be missed by many. There will be a gathering in his honor from 2:00 to 5:00 p.m. on Sunday October 23, 2022, at the Covington Eagles banquet hall for those who wish to attend, 715 E. Broadway, Covington, OH 45138.