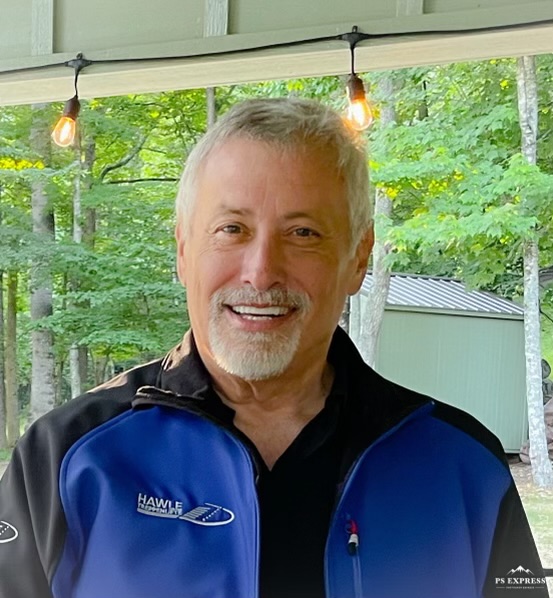 Douglas Richard White – “Doug” to all who knew him well – passed away on November 29, 2021, in Asheville, North Carolina. Doug was born in Blue Island, Illinois on May 13, 1954, and later moved to New Jersey. He graduated from Park Ridge High School in New Jersey (Class of 1972) and then attended Boston University. He lived in the Northeast, moved to South Florida, and then resided in North Carolina for the last twenty years.

Doug will be remembered as a devoted and loyal husband, father, grandfather, and friend. Doug is survived by his wife, Dorre; daughter, Casey, and her two children, Julianna and Stanley; son, Derek; son, Max; stepdaughter, Kristin, and her husband, David, and two daughters, Abigail and Anabelle; stepdaughter, Danielle, and her husband, Travis; brother, Craig, and his wife, Karene; and brother, Randy, and his wife, Nancy. He is preceded in death by his parents, Tex and Doris (Dodo) White.

Doug lived life to the fullest, with never-ending stories and jokes. Doug brought light and laughter into the lives of all who knew him. His happiest days were spent traveling and on the water in the Caribbean Islands with those he loved, especially his wife of 27 years, whom he met when he moved into her neighborhood at age five. Doug’s caring nature was reflected in his work as owner of Handi-lift, his local company. He later built a separate company in which he was the distributor of European products. Doug valued making accessibility easier for his customers, with whom he always made time to talk with and create a personal connection. Doug took pride in working in the stairlift business for nearly 50 years.

A Celebration of Life to celebrate Doug will be held in the summer of 2022.

For those who wish to remember Doug in a special way, please make gifts in his memory to the Pulmonary Fibrosis Foundation.