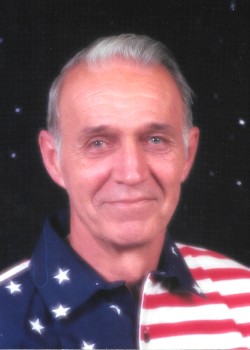 Mr. Reeves was born November 28, 1944, in Wilmington, NC, but had lived in Leicester for most of his life. He was a son of the late Wayne Reeves and Althea Lowe Brooks and was raised by his grandparents, the late Burnette and Noty Reeves. He had worked for American Enka, Leicester Supply and Magnavox, and most recently at the WNC Farmers Market.

Mr. Reeves will be taken to the residence at noon Friday where he will lie in repose.

In lieu of flowers, donations may be made to Little Sandy United Methodist Cemetery Fund.