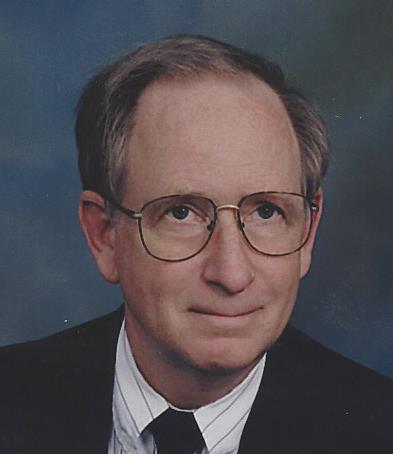 Dr. Charles Deaton Maddox Arden ~ Dr. Charles Deaton Maddox, 77, of Arden, passed away Wednesday, June 14, 2017 after a long battle with multiple myeloma at the Hospice Unit of the Charles George VA Medical Center. He was born in Macon, GA on December 11, 1939 to the late C.P. and Ollie Maddox. During his youth, he lived in Roberta, GA and attended Crawford County High School, where he was captain of the varsity basketball team, member of the CHS band and President of the student body. He was also a member of the Roberta Baptist Church. Dr. Maddox attended Mercer University (Macon, GA), receiving a BA degree. He received his M.D. degree from The Medical College of Georgia (Augusta, GA). His internship was at The Medical Center (Columbus, GA) and his residency in Pathology was served at Bowman Gray School of Medicine (Winston-Salem, NC) in 1971, as well as his residency in internal medicine at Bowman Gray in 1972. He served a second internal medicine residency at Georgia Baptist Hospital (Atlanta). He received his Board of Certification from The American Board of Internal Medicine in 1977. Dr. Maddox served in Vietnam as Medical Officer Captain from 1968-1970. He was stationed in Hue Phu Bai, Vietnam. In January of 1968, the base was hit by Vietcong mortar and rocket fire as part of the Tet Offensive. Capt. Maddox, M.D. received the Bronze Star Medal with one Oak Leaf Cluster for bravery in service. He also received the Vietnam Service Medal, National Defense Service Medal, Republic of Vietnam Campaign Medal with 60 Device, two Overseas Service bars and a Combat Medical Badge. Dr. Maddox moved to Asheville in 1977 and opened a solo practice in Internal Medicine, which was located in Doctor's Park on Biltmore Avenue for 30 years, before retiring in November 2014. Dr. Maddox was a member of the medical staff at Mission and St. Joseph Hospitals. He loved medicine and was dedicated to his patients and practice. He was a member of Central United Methodist Church in Asheville and enjoyed attending Sunday School Class at First Baptist Church of Asheville. Deaton is survived by his wife, Wendy Heavner Maddox; two sons, Dr. Paul Maddox and his wife, Dr. Amy Maddox of Chapel Hill, NC and John Maddox of Burnsville, NC; one daughter, Lisa King and her husband, Kenneth King, of Augusta, GA; two sisters, Fleurette Joyner of Fort Valley, GA and Pozy Menhinick of Charlotte, NC; one brother, Billy Maddox of Sanford, NC; four grandchildren, Caroline and Emily Maddox, of Chapel Hill and Jennifer and Charles King of Augusta, GA. A Memorial Service will be held at Roberta Baptist Church in Roberta, GA at 11:00 AM on Monday, June 19, 2017. Interment will follow at the Roberta City Cemetery. In lieu of flowers, the family graciously asks that donations be made in Deaton's memory to Roberta Baptist Church, 261 McCrary Avenue, Roberta, GA 31078 or to a charity of one's choice. Groce Funeral Home at Lake Julian is assisting the family.