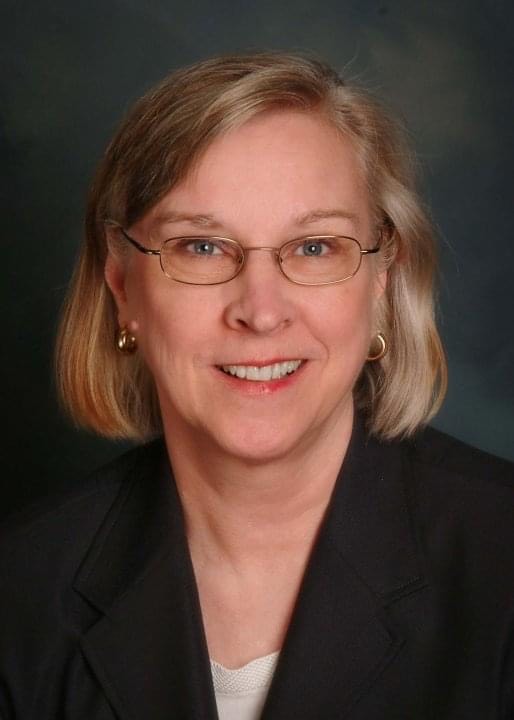 Dr. Margaret Ober Burke, age 71, of Asheville, peacefully died on July 25, 2022 with her family at her side, just one day before her birthday.

She was born in Dundalk, MD to Wilbur “Bill” Ober Jr, and Elizabeth Julia Hussey Ober on July 26, 1950, the 2nd of 5 children. She was raised in Dundalk, Falston, and Bel Air MD, and graduated with honors from Bel Air High School’s Class of 1968. She briefly attended Washington College on academic scholarship before marrying Harry Smith Burke in 1969. Her children Jennifer and Daniel Burke were born prior to her return to school. Margaret graduated from Harford Community College while working as a Histologist in Chestertown Md, and then moved on to graduate from Washington College. At 31 years old, she pursued her dream of becoming a doctor. She was accepted to the University of Maryland medical school, and then completed her residency at Ohio State University in 1989 before moving to Asheville. Thoms Rehab Hospital (now Care Partners) hired her, and she earned the title of Chief of Staff.

Since she took pride in spending the most time with her patients, she decided it wasn’t in her best interest to run an entire hospital, so she went into private practice at Mountain Neuro, and Carolina Spine & Neurosurgery. As a Board Certified Physiatrist, Dr. Burke took pride in understanding and spending the maximum amount of time available with her patients to carefully recover from spinal cord injuries, trauma, stroke, MS, and brain injuries. She was a true pioneer of Physical Medicine and Rehabilitation, and successfully worked to curb many patient’s use of prescription pain-relieving narcotics, and excelled in making people stronger, healthier and less dependent. She retired from full time medicine in 2017, and served as a Buncombe County Medical Examiner. She also served on the board of directors of Liberty Corners Enterprises.

In her spare time, Margaret enjoyed spending time with her family, reading, cooking, crafting, gardening, crossword puzzles, traveling, camping, and she loved her dogs. She had a strong passion for music, and could have performed as a concert-quality pianist! She was a true advocate for women’s rights and led by example to empower people to reach their dreams. Margaret was an amazing, kind, smart, strong woman, who touched many lives and will be greatly missed by her family, friends, and all who knew her, but she left this world a better place.

Margaret is survived by her husband, Harry Smith Burke, children, Jen and Dan, and her sister, Anne (Jon) Englebach of Marion, NC, and brother Robert (Rose) Ober of Aberdeen, MD. In addition to her parents, she was preceded in death by her sister Kathleen P. Ober Bulmash, and brother Christopher Russell Ober. She is also survived by numerous nieces, nephews, and cousins.

A celebration of life service will be held at Groce Funeral Home at Lake Julian in Arden on Thursday, August 4 at 2pm.

In lieu of flowers, donations in Margaret’s name can be made to Liberty Corners Enterprises, a non-profit organization she helped that provides support and services to people with disabilities in Western North Carolina.