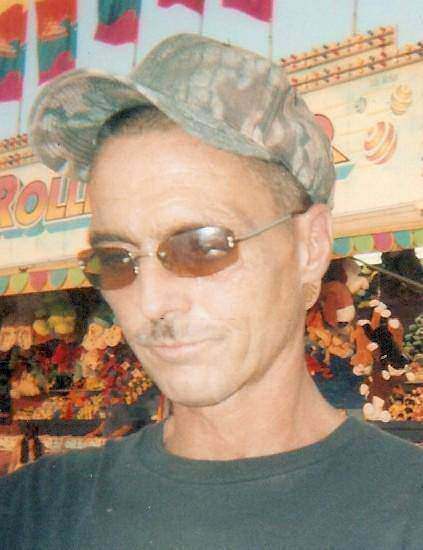 Fairview ~ Dwayne Morris, 46, of Fairview, passed away on Wednesday, March 31, 2010. He was born in Transylvania County and was the son of Bill and Patsy Morris Conner. He was preceded in death by a brother, Timothy Conner, who passed away in 2000. Mr. Morris was formerly employed by IMOCO Maintenance Corporation and was an avid outdoorsman and loved fishing and hunting. In addition to his step-father and mother he is survived by a daughter, Elisa Riddle of Hilton Head Island, SC and four grandchildren, Hailey, Alley, Piper and Zoe; a brother, Randy Conner and wife Melissa of Fairview; three nieces and two nephews. The family will receive friends Friday from 7:00 -8:30 P.M. at Groce Funeral Home at Lake Julian on Long Shoals Road. A graveside service will be held at a later date. The family request no flower arrangements.