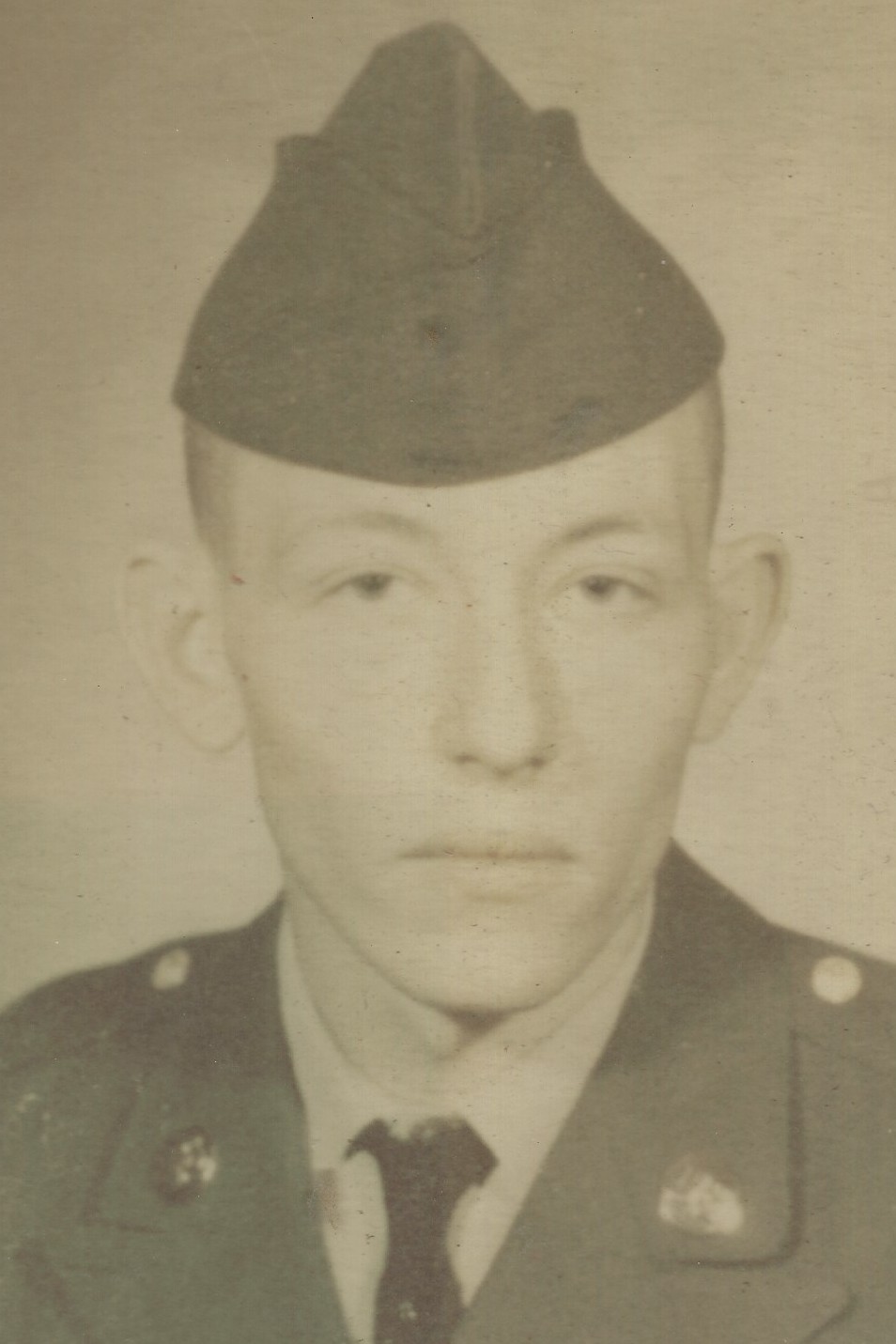 A native of Dayhoit, KY, Earl was a son of the late Edward R. and Nancy Lee Noe Wilburn.

Mr. Wilburn proudly served his country in the U.S. Army during the Vietnam War and enjoyed his time as a member of The American Legion. He enjoyed gardening (growing tomatoes and peppers), visiting with his beloved Wilburn family, socializing with his friends and neighbors and his nephew, Tyler. He was very proud of his son and daughter-in-law, whom he said is the “best mother to her children” that he had ever seen. He treasured his grandchildren and loved playing with them. He believed strongly in helping others and focused on helping the elderly. He especially enjoyed talking to and helping Barbara, whom he endearingly referred to as “mom.”

The funeral service for Mr. Wilburn will be held at 10:00 a.m. on Thursday in the Patton Avenue chapel of Groce Funeral Home, with Jeremiah Black officiating.

The family would like to say a special “thank you” to the entire VA medical staff for their care and compassion towards the veterans they serve.