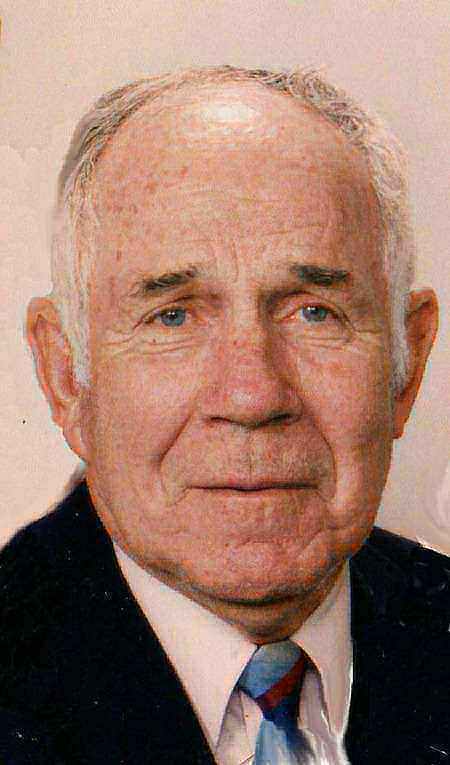 Earnest Carter, 85, of 18 Madeline Avenue, Asheville, died Saturday, May 23, 2009, at the John F. Keever, Jr. Hospice Solace Center. Mr. Carter was born in Clifton, SC and was a son of the late Charles C. and Easter Minor Carter. He was also preceded in death by a son, Ronald Carter, a grandson, Casey Carter, and nine siblings. Mr. Carter was an Army veteran and formerly worked with Southern Dairies, Carlon Pipe Co., and Overnight Truck Lines, and retired from the American Red Cross. After retirement he worked at the McDonald's on Leicester Highway. He was a member of Malvern Hills Presbyterian Church. He is survived by his wife, Julia "Judy" Baker Carter; one son, Stanley Carter and his wife, Joy, of Morganton; a daughter-in-law, Cindy Carter; three grandchildren, Jennifer Carter, Cory Carter and Jason Carter; two great-grandchildren, Emma and Melody; and two sisters, Opal Buell and Evelyn Cushen, both of Asheville. Funeral services will be at 2 p.m. Monday in the Patton Avenue chapel of Groce Funeral Home with the Rev. Dr. Douglas B. Tilley officiating. Interment will follow at Green Hills Cemetery. The family will receive friends at the funeral home one hour prior to the service and suggest that memorials be made to Malvern Hills Presbyterian Church, 2 Bear Creek Road, Asheville, NC 28806.