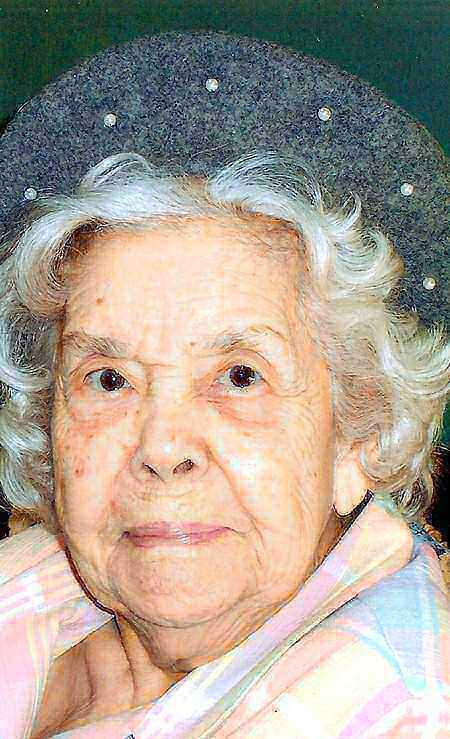 Asheville, NC – Edith Slayton Huggins, 94, died Saturday, February 21, 2009. A native of Danville, VA, she was a daughter of the late Charlie and Lucy Slayton. She also was preceded in death by her husband, Marion D. Huggins; and her son, Marion Dixon Huggins, Jr. Mrs. Huggins was a member of the First Baptist Church of Durham and with her late husband operated several stores in the Durham area including Huggins Hardware and Marion's Five and Dime. She was a founding member of the Lioness Club in Durham and attended Duke University in the mid 1930's. She is survived by her daughter, Sybil Huggins Wheeler and her husband, Shane, of Asheville; daughter-in-law, Holly Huggins of Nashville, TN; one sister, Martha Pyron of Roanoke, VA; four grandchildren, Pamela Huggins of Chico, CA, Michelle Diane Anderson and her husband, Matt, of Minneapolis, MN, Mark David Huggins of Minneapolis and William Shane Wheeler of Asheville. A graveside service will be held at 2:00 pm Tuesday at the Chapel Hill Memorial Cemetery in Chapel Hill, NC In lieu of flowers, memorials may be made to the Alzheimer's Association, the Lion's Club or CarePartners Hospice, PO Box 25338, Asheville, NC 28813.