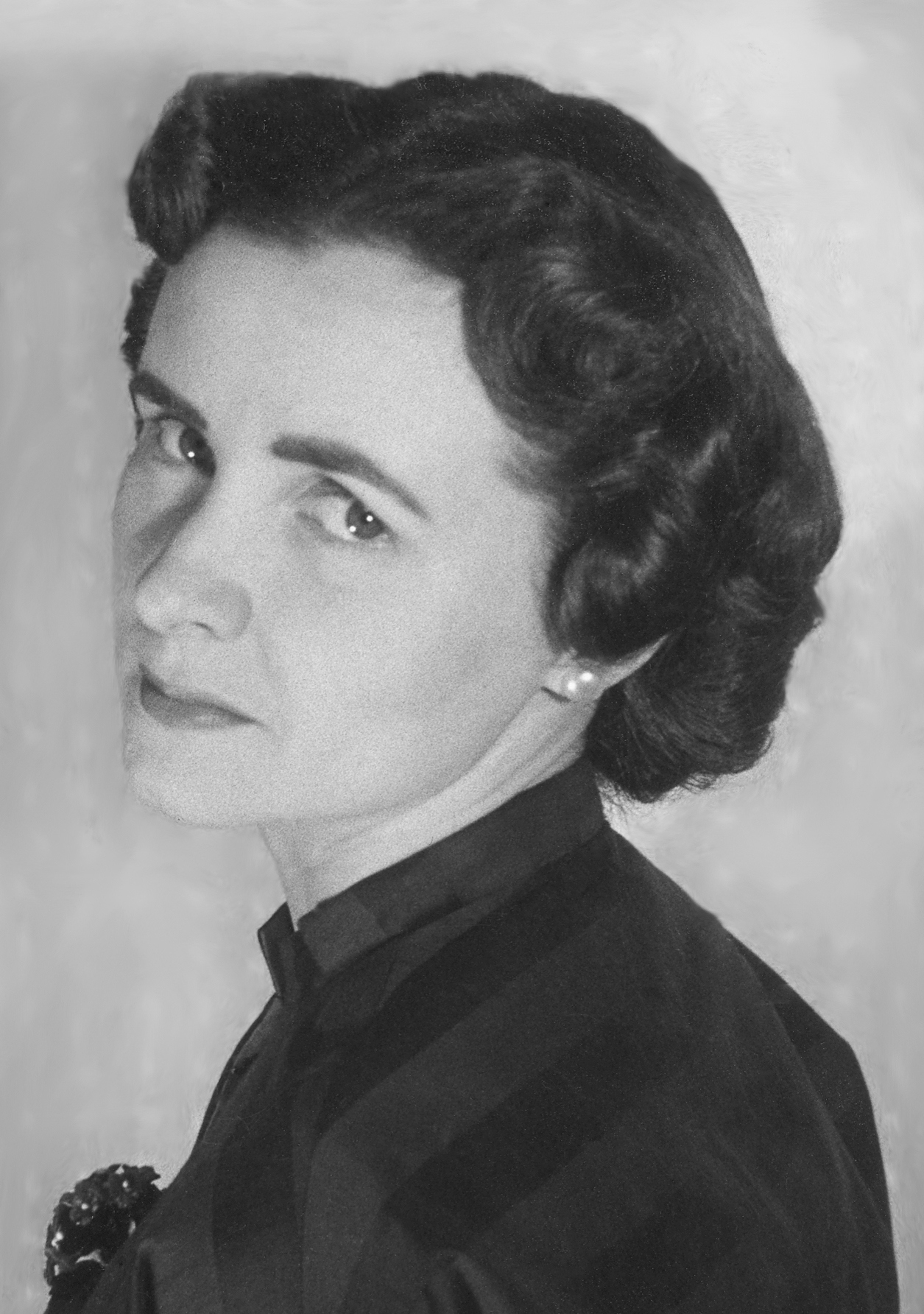 A native of Queens, NY, she was a daughter of the late Frank and Edna Wheeler Nebel. She was also preceded in death by her husband, William “Bill” James Anderson, who died in 2010.

Edna was a member of the Skyland Twirlers and was a nationally known round dancing instructor. She and her husband were members of the Southern Lights in Hendersonville.

No local services are planned. However, Edna’s family asks that you support a local charity in her memory.