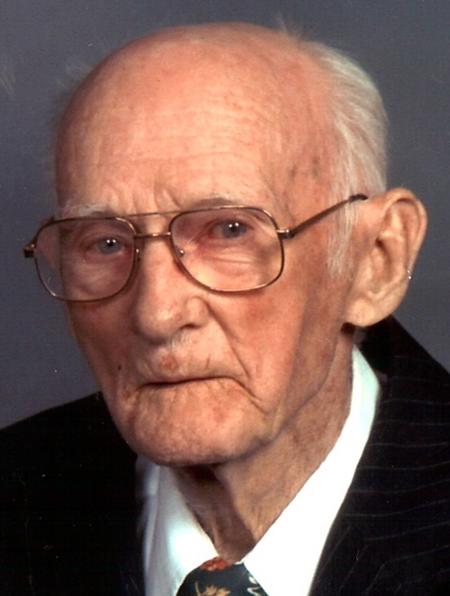 Asheville ~ Edward Logan Jenkins, 99, of Asheville, went to his heavenly home Monday July 2nd, 2007. A native and lifelong resident of Buncombe Co., he was the son of the late Virgil Logan and Annie Elizabeth Jones Jenkins. He was also preceded in death by his wife of 68 years, Bessie Lee Jenkins who died in 1999 and a brother, William Augustus Jenkins. Mr. Jenkins was a retired supervisor with Nettlewood Nursery. He was a member of the Woodman of the World and a charter member of Skyland First Baptist Church. He is survived by a large number of loving nieces and nephews. A funeral service will be held at 2:00 pm Wednesday in Skyland First Baptist Church conducted by the Reverend David Honeycutt. Interment will follow in New Salem Cemetery. The family will receive friends from 7:00 until 8:30 pm Tuesday at Groce Funeral Home at Lake Julian.