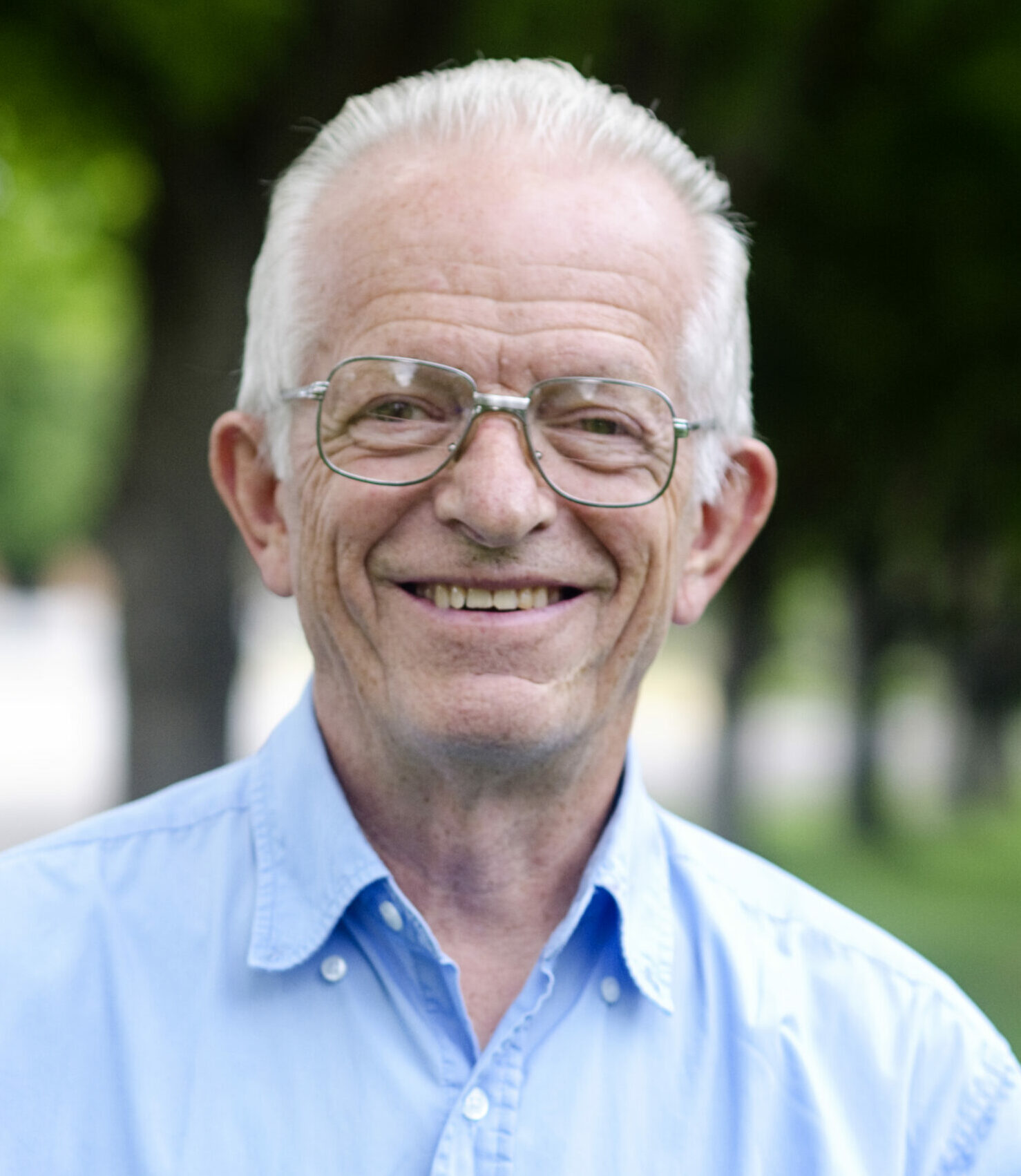 Edward Lynn Peart was born in Salt Lake City, Utah, on October 16, 1937. He was the oldest of seven siblings. His family moved many times during his youth including homes in Salt Lake City, Orem, Blackfoot, Mesa, West Yellowstone, and Las Vegas.

Eddie graduated from high school in Las Vegas and was awarded an appointment to the Air Force Academy by Nevada state senator Howard Cannon. Ed was the first person from Nevada to be appointed. Due to some health challenges he was dismissed as a candidate to fly and would instead serve eight years in the Army Reserve. Ed served a mission for the Church of Jesus Christ of Latter-day Saints to the Denver area and then attended Brigham Young University in Provo, Utah. Ed graduated from BYU with his BA in Mechanical Engineering. While attending BYU he met his sweetheart Laurel Jeanne Bates and they were married on June 23, 1962 in the St George Temple. Ed took his first engineering job at John Deere and Company in their Research and Development Department in Moline, Illinois; working there from 1965-1969. He was then recruited by Taylor Instruments and moved his growing family to Arden, North Carolina. Ed worked at Taylor for 15 years and retired from Welch Allyn after another 15 years of work. Ed and Laurel Jeanne served a couples mission for The Church of Jesus Christ of Latter-day Saints working in the Bishop’s Storehouse from 2005-2007. After his mission, Ed moved to his Christmas tree farm in Madison County, NC, and lived there until his death.

Arden, North Carolina would be home to Ed, Laurel Jeanne, and his nine children. Living in the beautiful Smokey Mountains, Ed was incredibly busy but worked with gusto as was the pattern of his life. He would spend ten years first designing and then building a spherical home to accommodate his large family. He would also repurpose a city bus to include beds/cots, a bathroom, and a kitchen area so that he could take his children on vacations back west to visit extended family. Ed would serve tirelessly as a member of the Church of Jesus Christ of Latter-day Saints. He held a variety of callings – serving as a member of the stake presidency, Bishop of the Asheville Ward, High Councilman, Branch President, Gospel Essentials teacher, primary teacher, and many others. He particularly enjoyed his time as a member of the Seventies focusing on missionary work. Ed was always integrally involved with church activities. The family fondly remembers the time he constructed a 20 ft tall snowman made of chicken wire and stuffed it with napkins for a stake dance. Ed would also welcome four different teens into his home and become their dad, providing for them like one of his own. With a keen mind and an affinity for teaching, Ed found joy in working through the schools as an Odyssey of the Mind Coach for nearly 20 years. He loved working with his own children as part of the program and taking them to compete in regional, state and world competitions with their balsa wood structures.

Ed was a modern day inventor and there wasn’t anything he couldn’t fix or build. His work ethic was unmatched and so it came as no surprise when living in the little home at the tree farm, he decided to dig out a basement by hand with his shovel. He was in his 70s at that time. The number of projects he completed for his childrens’ homes and families are too numerous to count: elaborate tree houses, remodeled kitchens, fences, walls, plumbing, electrical work, garden boxes, murphy bed…whatever needed doing. Everyone knew that grandpa was happiest when he had a project to tackle. The giant swing he constructed using telephone poles out over the big hill at the round house has thrilled every grandchild and adult alike through the years.

To know Ed was to love him. His siblings thought a kinder and more caring older brother would be hard to find. A favorite memory while living in Blackfoot was Eddie arranging three younger siblings on his bicycle and standing to peddle them around town. Ed lived a life of service demonstrating his love in action. In truth he was a genius, yet had the rare quality of humility and kindness that kept him from the fanfare or spotlight.

Ed lived well and he died well. At the hospital, family members were informed that after a patient becomes too ill to eat or drink, death usually occurs within three days. Characteristic of his strength and stamina, Ed took his last breath 10 days later. We know he was greeted with a joyous reunion in Heaven by his parents and his baby sister Angela who died in infancy.

A Funeral Service to honor Ed will be held at 11:00 AM on Saturday, August 13 at The Church of Jesus Christ of Latter-day Saints in Arden (3401 Sweeten Creek Road, Arden NC, 28704) and burial will follow at Shepherd Memorial Park in Hendersonville. The Peart family will greet friends at the church on Saturday morning from 9:30 until the service begins at 11:00.