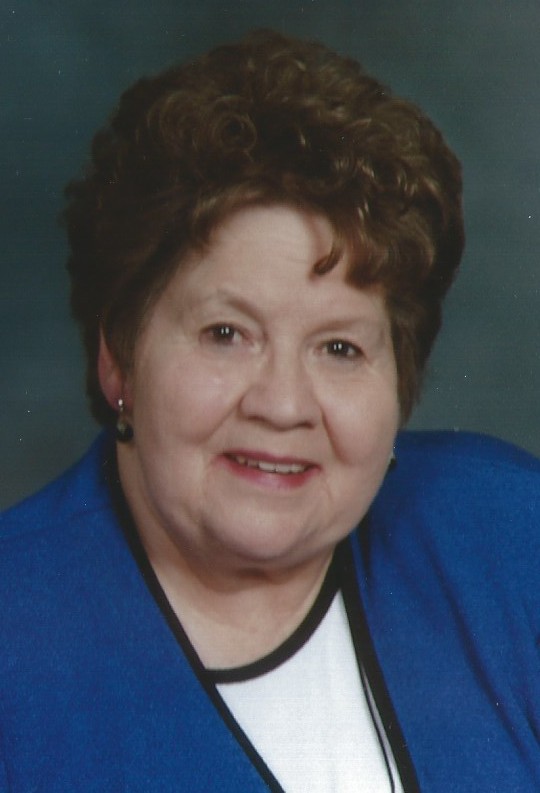 Mrs. Edythe Louise O'Kelley Kanupp, 86, of Skyland, passed away on Thursday, December 31, 2015, after a period of declining health. A daughter to the late Monty and Dora Rhodes O'Kelley, Mrs. Kanupp was born on September 13, 1929, in Candler along with her twin sister, Evelyn O'Kelley Smith, who survives her. She is also survived by her sister, Inez Bennett, of Tampa, FL; daughters, Sharon Carter (Myron), of Fletcher, Sandy Kanupp, of Arden, and Brenda Burnette (Emery), of Asheville; a son, Rusty Kanupp, (Keitha), of Weaverville; grandchildren, Shannon Carter (Ken Brown), of Flowery Branch, GA, Sherrie Williams (Henry), of Angier, NC, Rusty Kanupp, Jr., of Weaverville, Daniel Burnette, of Asheville, and Jordan Kanupp, of Weaverville; great-grandson, Ryker Burnette, of Skyland; and many nieces and nephews. She is also survived by special friend, Ed McElrath, of Mills River, and special caregivers, Margaret Reed and Emily Cody. In addition to her parents, she was also preceded in death by her husband, Eugene B. Kanupp; son, Larry Keith; granddaughter, Autumn Brittany; sisters, Lily Thompson and Margaret Langer, and brothers, Marcel, Dayton and Zackie. She graduated from Candler High School in 1949. She was a member of Trinity of Fairview, where she served as Sunday School and Bible School teacher and song leader. She was also a 4-H leader for many years. She loved her family above all else and supported her children and grandchildren through many years of sports and 4-H and school activities. She never met a stranger and her children teased her about how she could "work a room." She enjoyed watching the Braves play and was an avid Tar Heels basketball fan. As a teenager, she worked at the old Pisgah Inn and the candy counter at Woolworth's, in downtown Asheville. In later years, she worked for NCDA's Market News Office, and retired from the Buncombe Co. Tax Collector's Office. Her family wishes to thank the staff at Asheville Specialty Hospital, CarePartners, Givens Health Center, and Four Seasons Hospice for their kind and compassionate care. A funeral service for Mrs. Kanupp will be at 2:00 p.m. on Monday at the Groce Funeral Home chapel on Patton Ave. with the Revs. Stacey Harris and Judson Hall officiating. Interment will follow in Calvary Churchyard, in Fletcher. Her family will receive friends from 12:30 to 2:00 p.m. prior to the service. Flowers are appreciated, or memorials may be made to the Skyland Fire Department, 9 Miller Rd., Skyland, NC 28776.