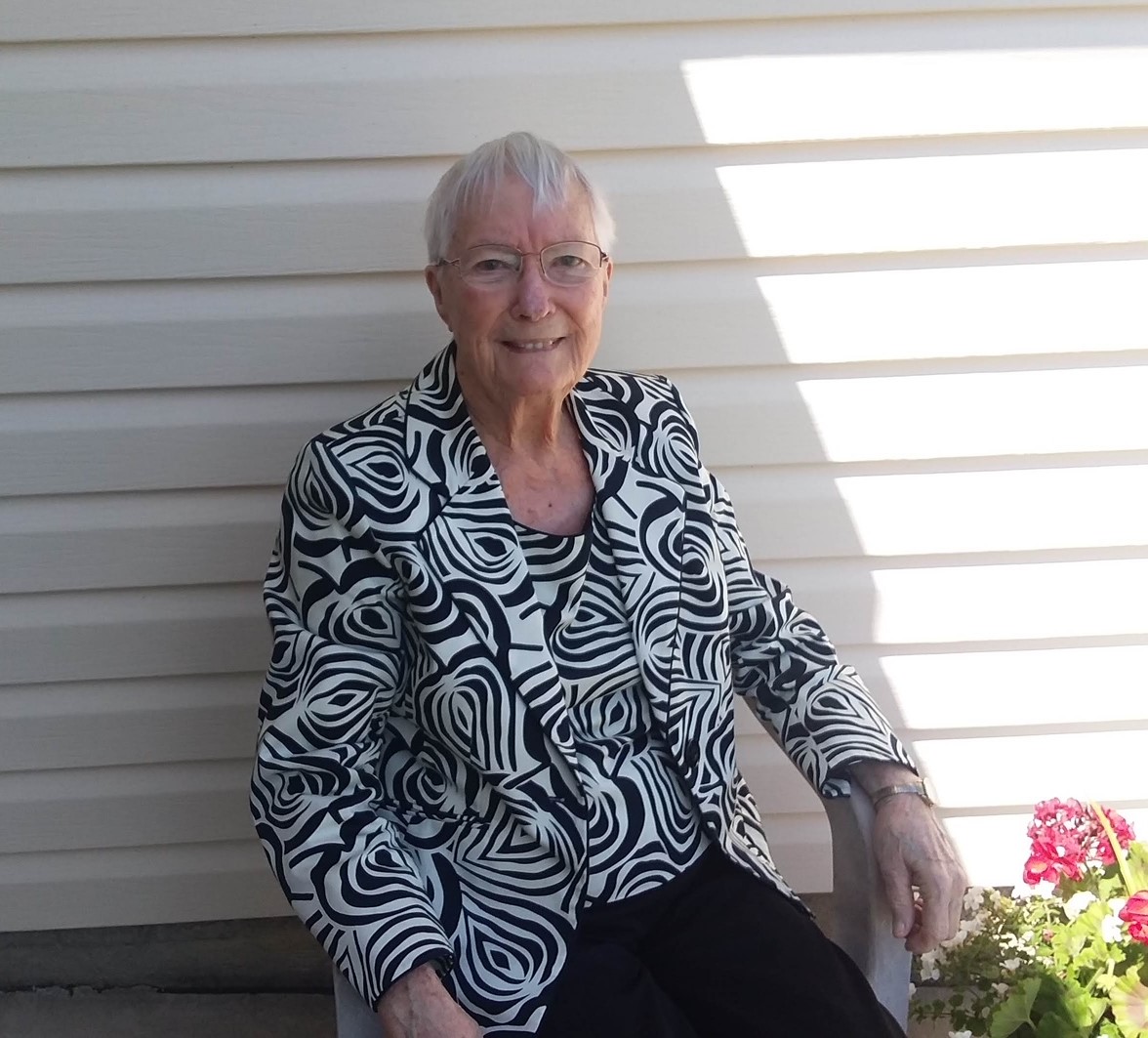 Edythe Wright Carwithen, 96, passed away Tuesday, May 24, 2022 at Stonecreek Health and Rehab in Asheville.

Mrs. Carwithen was born in Buncombe County to the late Carmen and Elsie Brooks Wright. She was also preceded in death by her husband, David Courtney Carwithen and one brother and one sister.

Edythe first and foremost loved being a Mom. She was a former Real Estate Agent and was part of the Million Dollar Club 3 times in the 1970’s. She also was a former CIA Secretary for the Federal Government.

A graveside inurnment service will be held on Saturday, May 28, 2022 at 2:00 pm at Avery’s Creek United Methodist Church Cemetery.