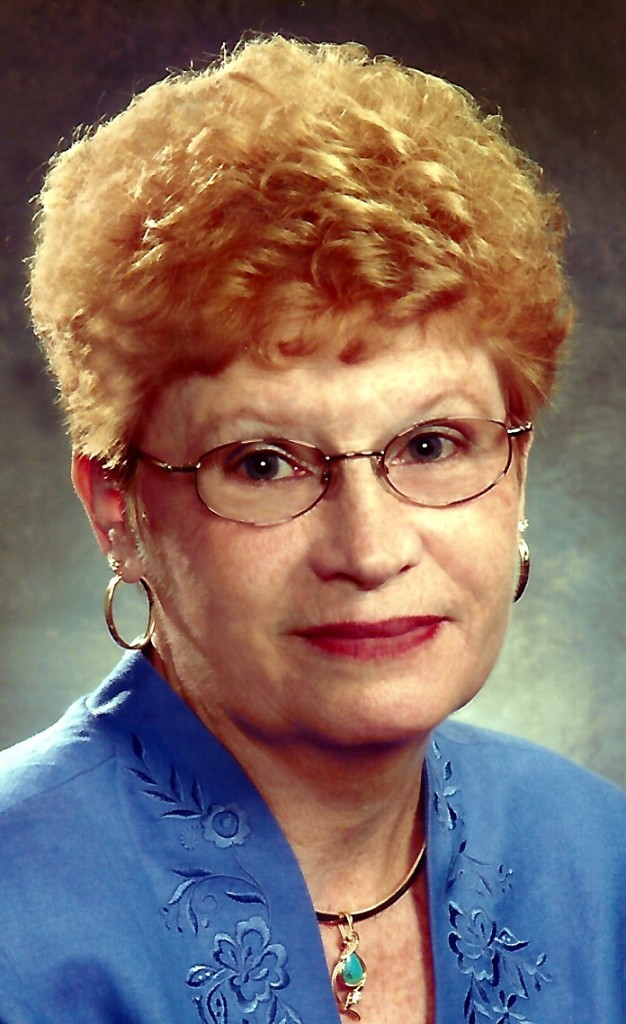 Eleanor Marie Jackson, age 76, of Asheville, passed away Saturday June 30th, 2018 at the Laurels of Greentree after an extended illness. Born in Pike County, GA on September 18th, 1941 to the late Charlie Pike, and late Nannie Lee Fogarty Pike. She was also preceded in death by one brother, Douglas Pike. Eleanor was a graduate of Mary Parsons High School, in Forsyth, GA. She was a longtime resident of Buncombe County, NC and a retired insurance agent with Hutton Vincent Williamson, in Asheville. Eleanor is survived by one daughter, Wanda Goodman Medford; and one son, Philip E. Jackson Jr; and four grandchildren, Robin Jackson, Julia Medford, Madeline Medford, and Philip Jackson III, as well as four great grandchildren, all residing in Western North Carolina. She is also survived by two sisters, Mary Bunch, of Calhoun, GA. Martha Gunter, of Griffin, GA.; one brother, Marvin Pike, of Jackson, GA, as well as many nieces and nephews. Eleanor had many friends, but Kathy Butler and Gail McCarson are named honorable, and were friends for more than 40 years. The family will receive friends at Sherrell-Westbury Funeral Home, from 5-7 pm on July 4; with graveside service to follow at 11 am on July 5, at Mount Vernon Cemetery. Flowers may be sent to Sherrell-Westbury Funeral Home, 212 East College Street, Jackson, GA 30233. Groce Funeral Home at Lake Julian is assisting with local arrangements.