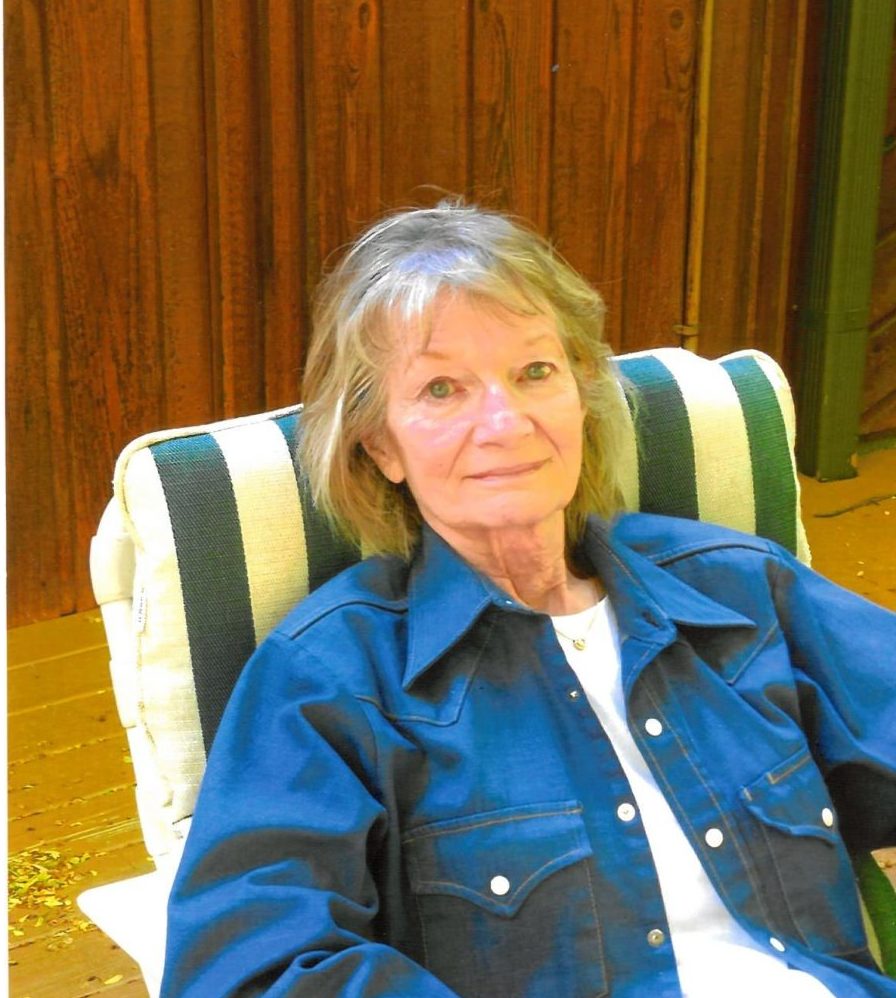 Elfie was born October 20, 1936 in Munich, Germany, where she was raised. She was the daughter of Rudolf Preiss and Maria Buss. She married William Phillips of West Virginia while he was with the Air Force and stationed in Munich. The couple then moved to the United States to start a family. The family relocated multiple times, from the Philippines to Germany to several American states. Elfie was a homemaker but also worked as an American Red Cross volunteer, as a childcare worker, as a translator, and as a bilingual executive secretary for a German-American company. After the marriage ended mutually, later in life, she met and married Conrad Schubert, and they moved from Alexandria, VA to Asheville. They enjoyed travels to South America, the Galapagos Islands, Europe, and motorcycling on the Blue Ridge Parkway. Elfie also enjoyed books, classical music and theater, as well as the beautiful surroundings of her North Carolina home.

Close friends and family will gather to celebrate Elfie’s life on May 22, 2021 at 11 a.m. at Groce Funeral Home, 856 Tunnel Rd in Asheville.