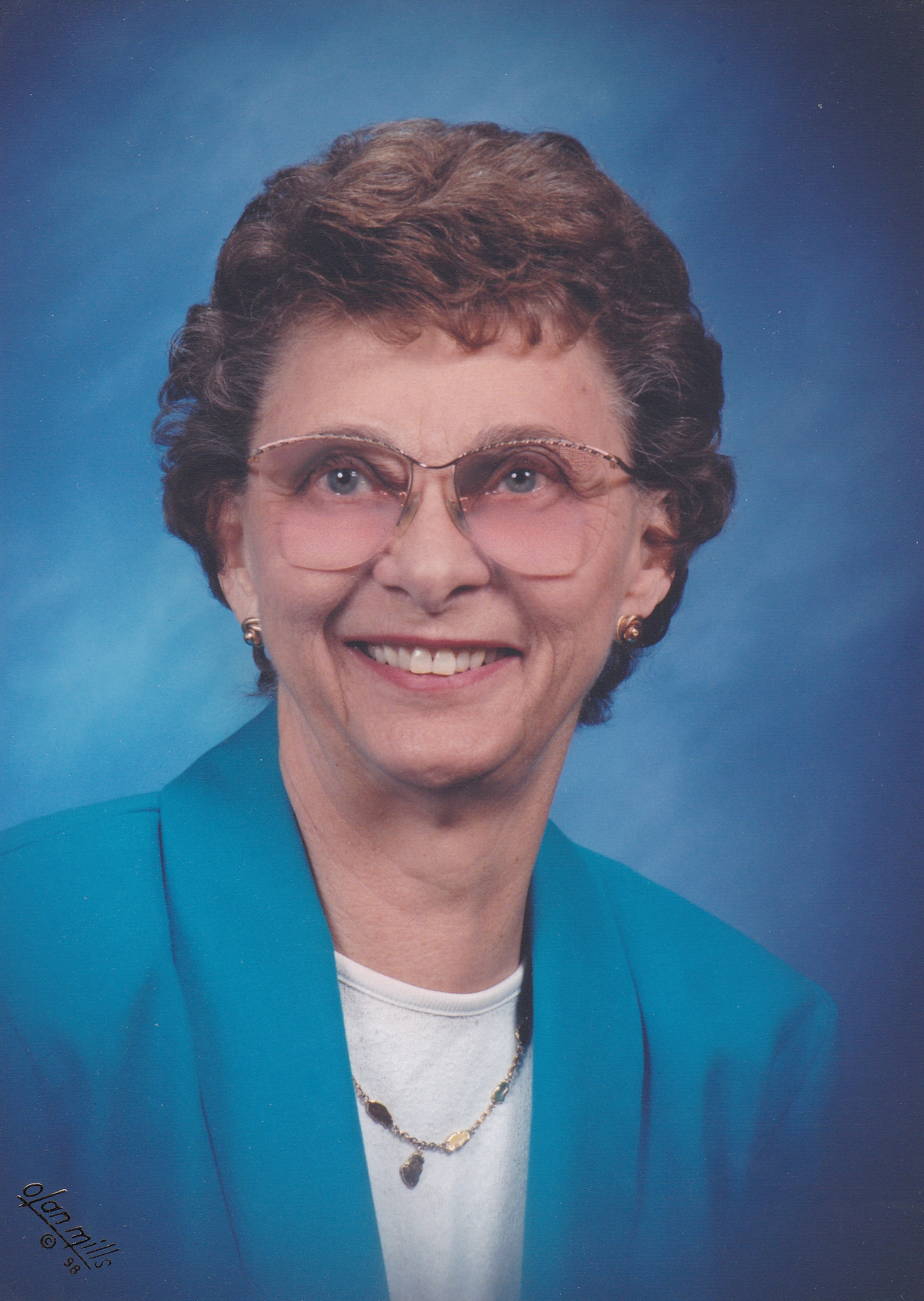 She was born October 4, 1925, in Gastonia, NC, to Arthur Gilbert and Lethia Moore Gopfert. Her father was founder and owner of Gopfert Electric Company, a commercial building contractor in Charlotte, NC.

Betty was first married to the late John Franklin West, Jr. of Roanoke Rapids, NC. West was City Manager of Southport, NC and died in 1956 from injuries sustained in an automobile accident. Betty married the late Frank George Muench of Modesto, CA in 1969 and moved from Charlotte to Modesto where Muench was Professor of Sociology at Modesto Junior College, part of the University of California system.

Betty’s years in California were filled with friends, church work, and volunteer activities. She was a member of Trinity United Presbyterian Church, where she served two terms as Elder and was active in the church’s weekly prayer group, missions, and Presbyterian Women. Betty worked with the Modesto League of Women Voters and supported urban renewal, fair housing programs, and the inclusion of male members in the League. She was an active volunteer with Interfaith Ministries, working with food collection and distribution to underserved populations.

A memorial service is planned for a later date. In lieu of flowers, the family encourages a gift in memory of Betty’s life to Trinity United Presbyterian Church, 1600 Carver Road, Modesto, CA 95350, or to a charity of your choice.

Groce Funeral Home at Lake Julian is assisting the family, and a guest register is available online at www.grocefuneralhome.com.