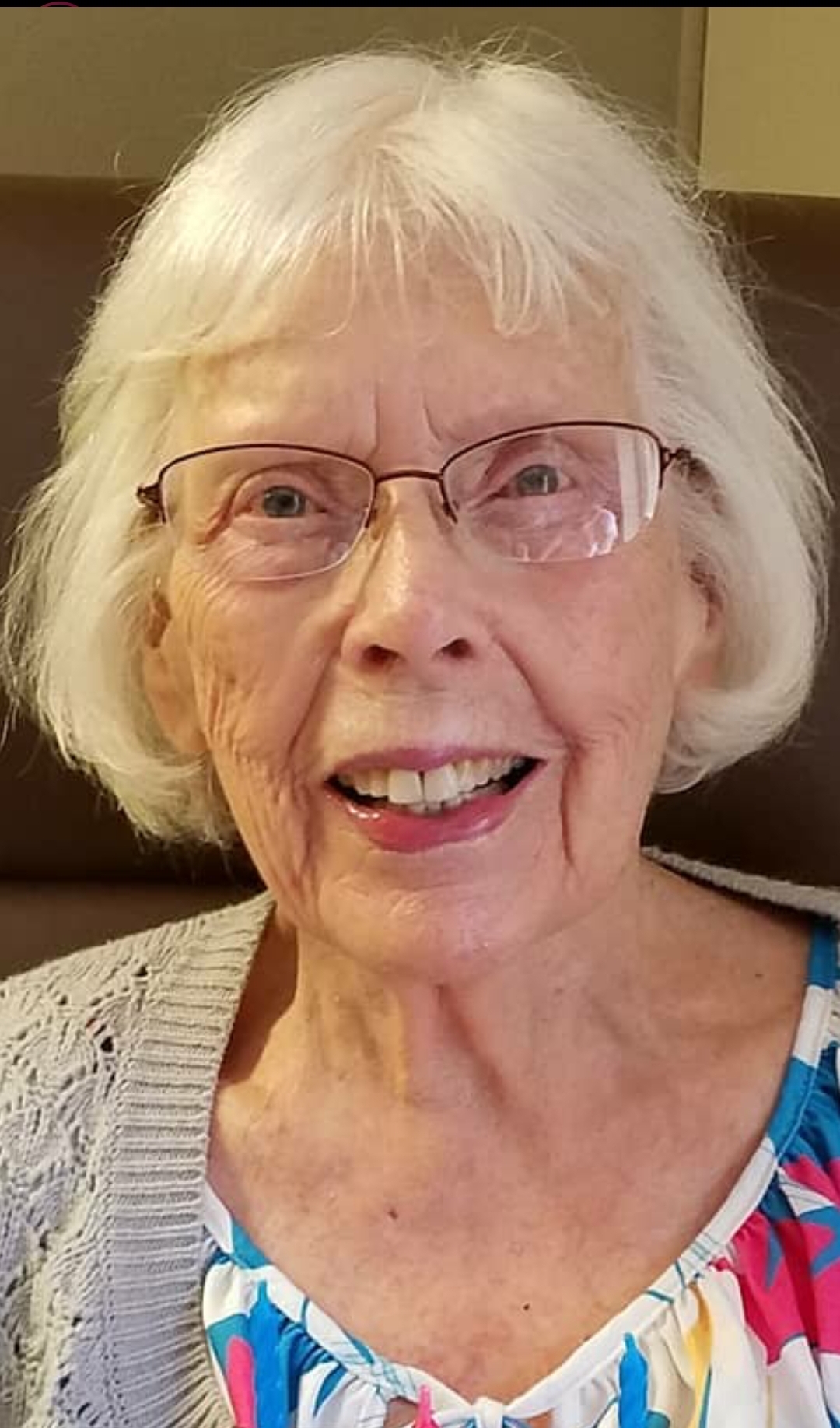 A native of Washington, D.C., Elizabeth was the daughter of the late Harry John and Imogen Stiars Dickinson. She was also preceded in death by her husband, John Albert Hollidge, aka Abbey; daughter, Mary Jean Glass; son, James B. Hollidge; grandson, Adam Mattingly; and brothers, Harry John Dickinson, Jr., and Robert Vernon Dickinson.

Elizabeth owned and operated Abbey Pie Co. in the D.C.-area with her husband for many years before she eventually worked with the Naval Defense Mapping Agency.

She and Mr. Hollidge were dedicated and active members of Pennsylvania Ave. Seventh-Day Adventist Church, Maryland. She taught Sabbath School, working and helping the children of the church as much as she could.

In her free time, there were few things she loved more than to travel. She often remarked that her 70s were the best years of her life, when she enjoyed many cruises and Christian bus tours. She was a member of two Red Hat Groups in Maryland. In 2006, Mrs. Hollidge moved to the Asheville area where she enjoyed her time with the French Broads Red Hat Group and became a member of Foster Seventh-Day Adventist Church. Mrs. Hollidge will be lovingly remembered as someone who loved and cared about everyone she came in contact with and impacted the lives of countless individuals.

The memorial service for Mrs. Hollidge will be held at Foster Seventh-Day Adventist Church on Saturday, September 18, at 3:00 p.m.