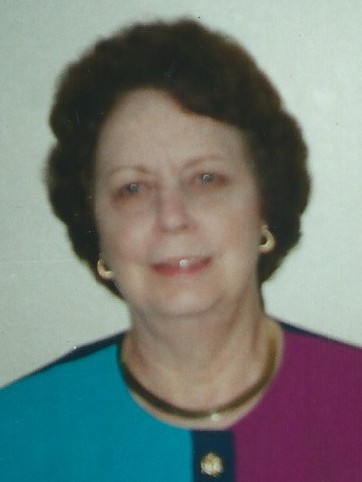 Elma June Payne Bell, 87, of Candler, died on Friday, September 19, 2014, at her residence. A native of the Big Pine Community of Madison Co., Mrs. Bell was a daughter of the late Troy and Eulala Massey Payne. She was also preceded in death by sisters Norma Jean Payne Williams and Freida Payne Worley; and by brother Fred Payne. Mrs. Bell was a member of Edgewood Baptist Church, where she sang in the choir, taught Sunday School, Vacation Bible School, and served on the hospitality committee. She was also a member of the Payne Family Quartet. Mrs. Bell is survived by her husband, Thomas Jackson Bell; daughter, Angela Bettina Bell Padgett; twin granddaughters, Melanie Claire and Victoria Alexis Padgett; and brothers, Gerald C. Payne, Frank Delmar Payne, and Bruce E. Payne. A funeral service for Mrs. Bell will be on Monday at 2:00 p.m. at Edgewood Baptist Church with Pastor Louis Gibson officiating. Interment will follow in the church's cemetery. Her family will receive friends for 30 minutes prior to the service at the church. Groce Funeral Home on Patton Ave. is assisting her family.