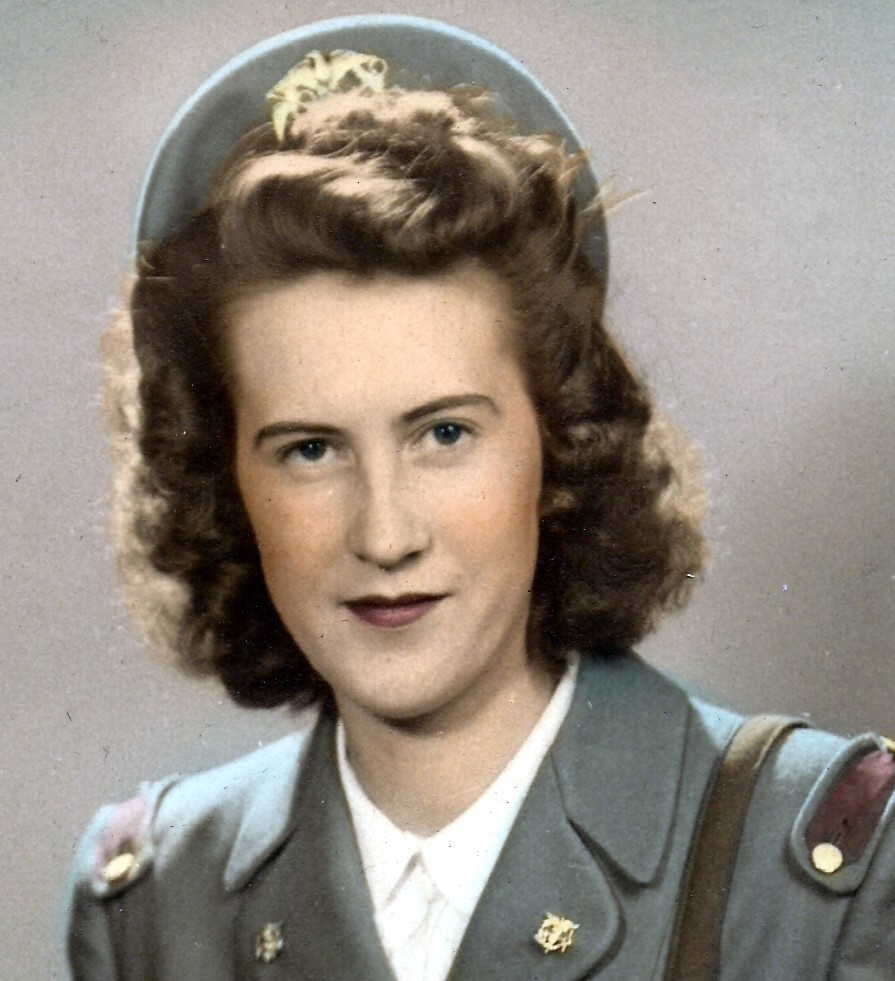 Elva Glenn Wilkie, 89, of Arden, passed away on Tuesday, April 15, 2014. A native of Mitchell County, she was the daughter of the late Charles B. and Mary Ida McBee Glenn and wife of the late Fred O. Wilkie, Jr., who died in 1999. Mrs. Wilkie was also preceded in death by sisters, Gertie Buchanan Burleson, Bette Davis Kirk and Ethel Glenn and brothers, Clarence, Sam, Lloyd and Claude Glenn. Mrs. Wilkie was a member of Long Shoals Baptist Church and a 1946 graduate of Grace Hospital School of Nursing. Elva loved being a registered nurse, especially working in labor and delivery at Mission Hospital. She also was very creative, being a self taught artist, a master gardener and a poet. Holidays were special times with her creative designs. It was something spectacular every Christmas. Elva is survived by her daughter, Suzanne Elaine Wilkie of Arden; two sons, Charles O'Brien Wilkie and his wife Terri Albright Wilkie, of Chattanooga, TN and Gary Alexander Wilkie and his wife Elaine Wilkie, of Granbury, TX; and a sister, Ruth Parsley of Spruce Pine. The family would like to extend a special thanks to Elva's dear friend and caregiver, Eula Hicks. A funeral service is scheduled for 11:00 am Friday in the chapel of Groce Funeral Home at Lake Julian conducted by the Revs. Frank Ramos and Roger Reardon. Interment will follow in Calvary Episcopal Churchyard. The family will receive friends for one hour prior to the service Friday at the funeral home. Flowers are appreciated or memorials may be made to the Council on Aging or to Meals on Wheels.