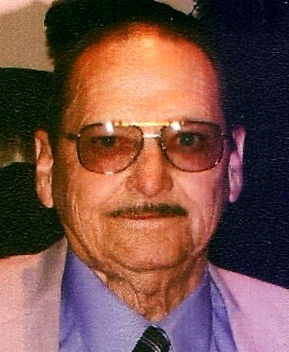 Ernest H. Lowe, 71, died Saturday, January 12, 2008, in a local hospital. A native of Morristown, Tennessee, he was the son of the late Guy F. and Bertha Dickerson Lowe. He was retired and was a veteran of the Korean Conflict, serving in the U.S. Navy. Mr. Lowe was a member of the Open Door Cathedral at the Seventh Day Adventist Church, where he served as pianist. For over 30 years, he traveled the country playing and singing southern gospel music. He is survived by his wife of 53 years, Cleta Harper Lowe; son, Anthony Lowe of Asheville; two sisters, Kathleen Coxie of Asheville and Ann Rockwell of Johnson City, Tennessee and his brother, Charlie Lowe of Bethel. A funeral service will be held at 12:00 P.M., Wednesday at the Open Door Cathedral at the Seventh Day Adventist Church, 375 Hendersonville Road conducted by the Reverends Charles Coxie and Wally Odom. Pallbearers will be Robert Rockwell, Nathan Rhew, Dustin Powers, Eugene Lowe, Jimmy Lowe and Adrian McCurry. Interment will follow in the Western Carolina State Veterans Cemetery with military rites conducted by the Buncombe County Veterans Council Memorial Team. The family will receive friends from 6:00 until 9:00 P.M. Tuesday at Groce Funeral Home at Lake Julian.