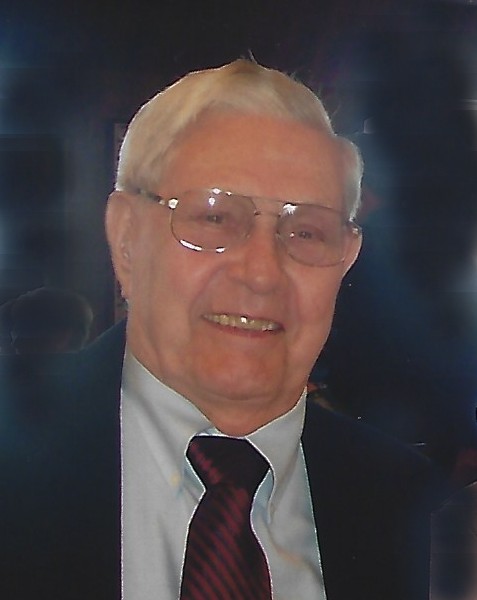 Ernest was one of 8 children born to Thomas R. Phipps and Margaret Nellie Kate Fowler Phipps. He was the sole survivor in that large family of 5 girls and 3 boys. In addition to his parents and siblings, he was preceded in death by his daughter, Doris P. West (December 2013) and his beloved wife of 67 years, Irene Trantham Phipps who passed away in February, 2016.

Ernest was born on June 6, 1925. Following high school graduation, he joined the Navy at age 17 in May, 1943 and served in the Pacific mostly on an LST as a Pharmacist’s Mate in WWII until March, 1946.

After the war, he worked at American Enka where he met his wife Irene. Ernest Joined the US Postal Service in 1958, working his way up from a clerk’s position to a supervisor position before he retired in 1986. After retirement, he and Irene fulfilled their dream of traveling to all 50 states, sometimes with the aid of Christian Tours.

Ernest and Irene were also active members of Skyland United Methodist Church where they served on numerous committees. He used to joke that he served on every committee except the United Methodist Women! Also in the early 1960’s he and several men from the congregation helped to build the Havener Educational Building on Skyland Campus.

Ernest was a beloved father and grandfather and will be missed by all. That includes the wonderful staff at Arbor Terrace who helped take care of him during the last few months.

A Celebration of his life will be held at 1:00 PM on Saturday, November 30, 2019 in the sanctuary of Skyland United Methodist Church with Revs. Dan Hester, Michael Phipps, and Joy Moss officiating. Burial with military honors will follow at Shepherd Memorial Park, Naples. Friends and family will be received from 11 AM to 1 PM prior to the service at the church.

Memorial contributions in Ernest’s memory may be made to Skyland UMC.