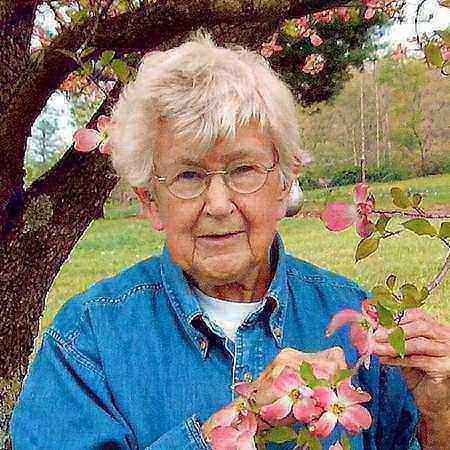 Ethel Jane Shipman Silvers, 87, of Mills Gap Road, Fletcher, died Friday, March 6, 2009, of a sudden illness at Missions Hospitals. Mrs. Silvers was a native of McDowell County and was the daughter of the late Elisha and Mary Shipman. She was preceded in death by her husband of 66 years, Glenn William Silvers, who died in 2004, an infant twin son, Stanley Louis Silvers in 1939 and a daughter, Jackie Dudney in 1981. She was a loving Mother, Grandmother, and Great Grandmother and she had many Grandchildren she adopted in her heart of her own accord. She loved gardening, riding motorcycles and spending time with her family and tending to her flowers. Survivors include four daughters, Stella Moore and husband, Bill, of Fletcher, Mary Dotson and husband, Cliff, of Fairview, Pat Youngblood and husband, Bill, of Hendersonville and Glenda Sternal and husband, Lonnie, of Robbinsville; eight grandchildren and 12 great grandchildren. Also surviving are brothers and sisters, Nora Howell of Asheville, Virginia Smith of Charlotte, Lloyd Shipman of California, Mary Jo Shipman of Fletcher and twins, George Shipman of Asheville and Joyce McMinn of Arden. She was sister of the late Fred Moore of Fletcher and Marie Franks of Atlanta, GA. At her request, private family services will be held.