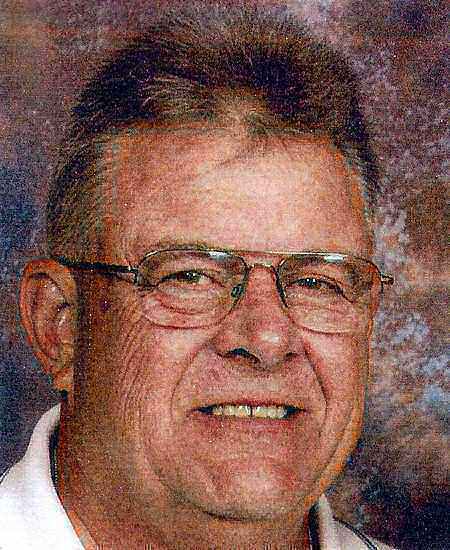 Pisgah Forest – Eugene "Gene" Bigham Gladin, III, 58, of Little River Campground Road, died Saturday, October 11, 2008 at his residence. He was born in San Diego, CA and made Western NC his home for the last 32 years. He was the son of Eula C. Williamson Gladin and Eugene B. Gladin, Jr., of Fletcher. He was a member of the Mills River United Methodist Church and a retired fire and rescue coordinator and instructor with the State Fire Marshall's Office. He was the lead fire and rescue instructor for Blue Ridge Community College following his retirement. He dedicated his life to educating and training fire and rescue personnel across the state and beyond. Gene's love for the Lord and fellow mankind led him on many mission trips in his lifetime. He was always concerned for others and his compassion will be remembered by all that knew him. In addition to his parents, he is survived by his wife Julie Byl Gladin; daughter, Renee Gladin Barnwell and her husband, Eric, of Etowah; son Jason Gladin and his wife, Beverly, of Pisgah Forest; brother, Tim Gladin of Gainesville, FL and five grandchildren, Victoria Gladin, Taylor Gladin, Matthew Gladin, Caden Barnwell and Parker Barnwell. A memorial service will be held at 1:00 p.m. on Saturday, October 18th, at the Mills River United Methodist Church conducted by the Reverend Paul Thompson. The family will receive friends following the service. In lieu of flowers, memorials may be made to the Gene Gladin Memorial Scholarship, c/o Blue Ridge Community College Educational Foundation, 180 West Campus Drive, Flat Rock, NC, 28731. Established in memory of Gene Gladin. This scholarship is awarded with preference, to a Blue Ridge Community College student with a financial need, enrolled in Emergency Medical Services or Fire and Rescue, or to the Gene Gladin Scholarship, c/o Western North Carolina Association of Fire Fighters, 302 Skyland Drive, Sylva, NC 28779. This scholarship, established in Gene's memory, is awarded to any fire fighter or their family member pursuing higher education.