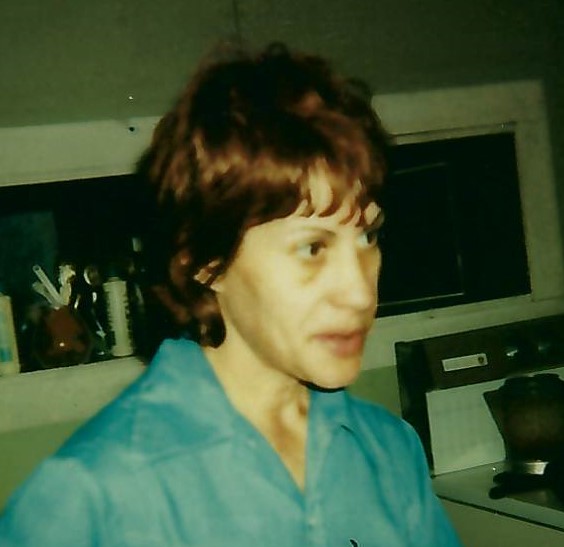 A native of Buncombe County, she was a daughter of the late Homer and Rachael Gowan Lamb. She was also preceded in death by two brothers, Bill Lamb and James Norton.

A Memorial Service will be held at Chapel Hill Baptist Church at a later date.