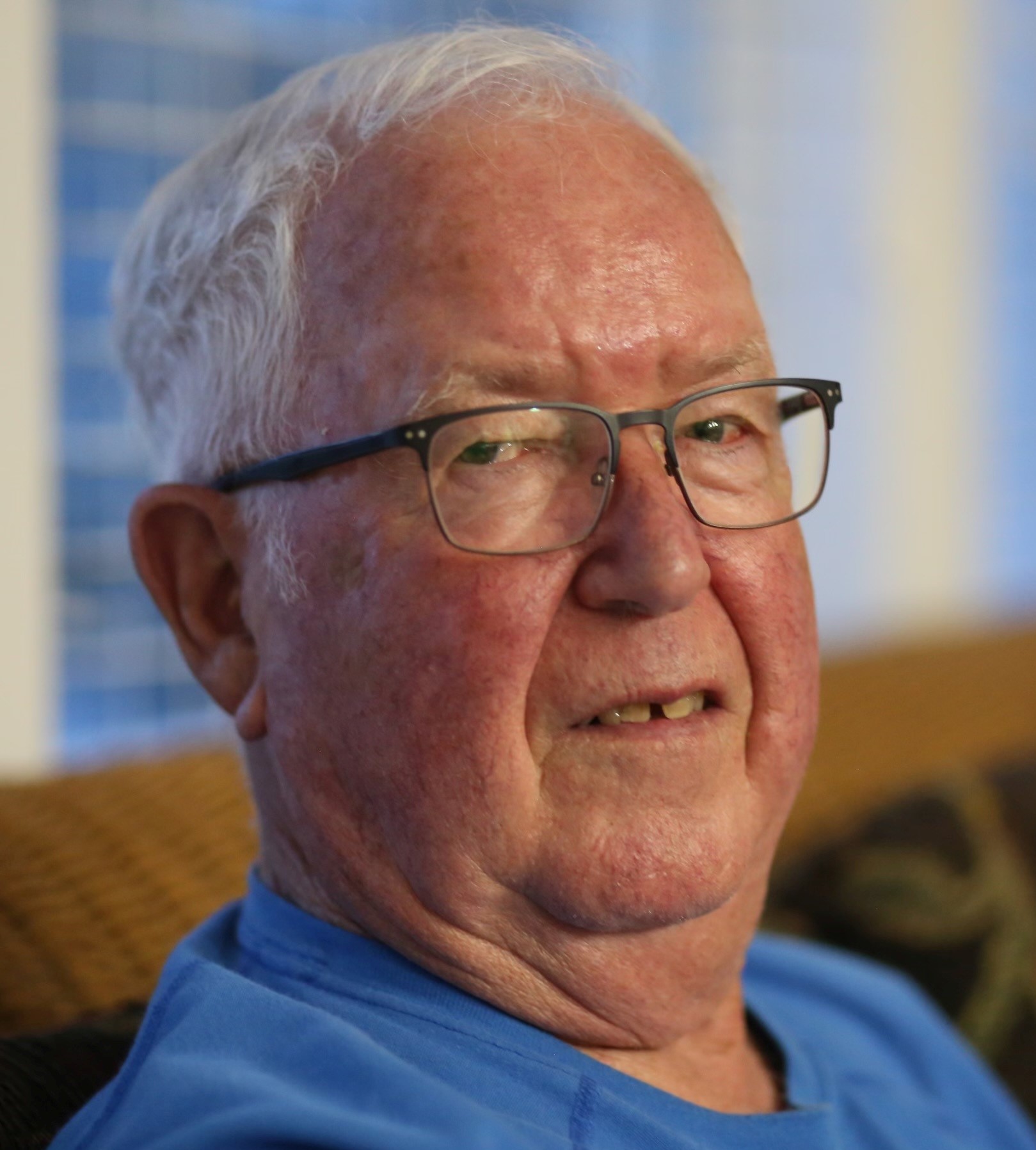 A native of Carrollton, KY, he was a son of the late Everitt and Margaret Browning Kendall.

Everitt (Ev) Kendall led an exceptional life throughout his eighty-one years. He grew up as the oldest child in a big family in a tiny house in the small town of Carrollton, Kentucky, along the Ohio River. Ev’s early years centered around family, school, and sports. He was a brilliant student and there are more than a few stories of the infamous set shot that he used while staring on his varsity basketball team. It was Ev’s intelligence that took him away from his hometown after graduating high school. He went on to attend Eastern Kentucky University.

Four years later, his college degree took him to Washington, DC to work in the government. Not long after arriving in Washington, Ev met the love of his life Janeen and would spend 57 wonderful years with her. Ev and Janeen had four children over the first six years of their life together, whom he loved dearly. Ev’s career provided him the opportunity to move to Fairbanks, Alaska in the mid-1970s where he and his family lived for five years. They enjoyed exploring the great state of Alaska together through snowmobiling, fishing, and camping.

From Alaska, Ev brought his family back to the Lower 48, settling on the Eastern Shore of Maryland for three years. While the Eastern Shore was a place the family made a lot of memories, an opportunity to move to Asheville presented itself. Ev and Janeen would spend the next 39 years of their life there. Ev and Janeen put all four children through college during this time; an accomplishment that he wore proudly but softly. The years of service Ev dedicated to his career afforded him an early retirement. In retirement, he dedicated himself to spending quality time with his family as his children grew up and had children of their own. When his first grandchild was born, his name became Dan Dan as it would be known to the five other grandchildren that followed. Ev was exceptional at everything he put his mind to, and above all, he was born to be a grandfather. He watched over his grandchildren with a loving and protective eye. His greatest joy was to see all of his grandchildren safely playing together in the backyard, especially on the playset and clubhouse he built for them.

Ev’s exceptional life took him back and forth across the country and let him raise a family that adored him and it is without a doubt that his kind heart defined him. Never would you hear Ev raise his voice or speak of someone negatively. He was a model for us all as a Dad, Husband, Grandfather, and friend. It will be his kind heart that will be his legacy and what will be missed the most.

Rest in peace Ev, Dan Dan, Dad, and the most kind-hearted role model a family could have been blessed to follow.

A Celebration of Life Service will be held at 11:00 AM on Tuesday, February 22, 2022 at Groce Funeral Home at Lake Julian.

In lieu of flowers, the family graciously asks that you consider making a contribution in Everitt’s honor to Trinity of Fairview Food Pantry, 646 Concord Rd., Fletcher, NC 28732 (Phone: 828-628-1188) e-mail: info@trinityoffairview.org.
.