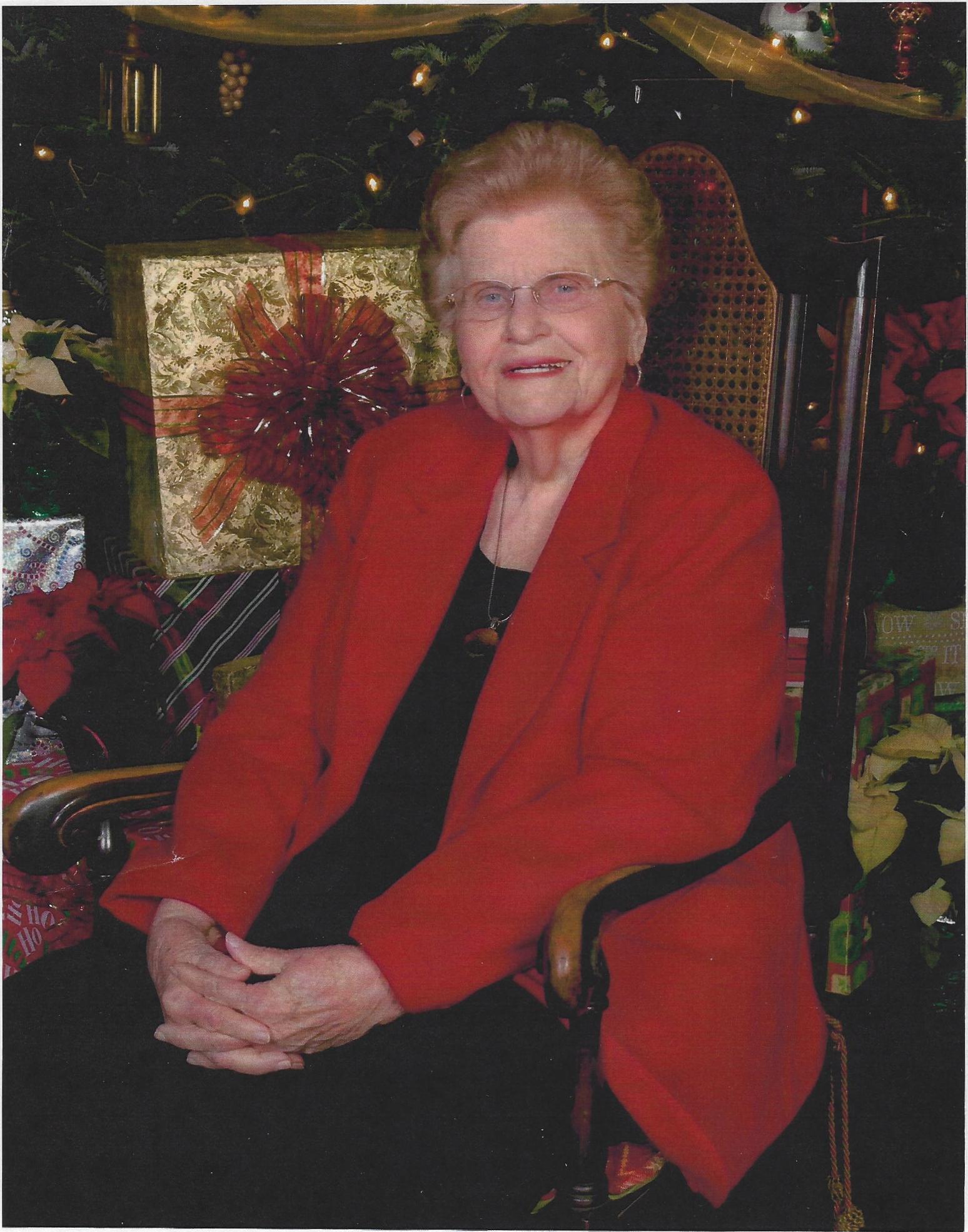 Born in Novasota, TX, she was the former wife of the late Ray Ross, and the daughter of the late Henry B. and Mary R. (Spear) Somers. She was also preceded in death by 2 brothers: Milton and Ray Somers; and 2 sisters: Lois Martin and Lorene Brannon.

Fay loved children, and was considered a surrogate mother to the many school bus children she drove for many years. She enjoyed being able to help drive her grandchildren on their field trips.

Always upbeat and fun, Fay was a best friend to her many friends, and one was quick to know where they stood with her. She was the All-District Volleyball player for her team at Crosby High School in Crosby, TX. She was so proud when the Huffman HS girls’ softball team won their state championship.

Fay is survived by a son, Ronald E. Ross (Betty Grugan-Ross) of Humble, TX; a daughter, Debra Fontaine (Peter) of Fletcher; 4 grandchildren: Eric, Jared, and Justin Fontaine and Elizabeth Fontaine-Johnson (Capt. Craig Johnson); and 2 great-grandchildren, Ava and Oliver Johnson; a sister-in-law, JoAnn Somers; and a number of nieces and nephews .

A Funeral Service will be held at 10 AM Monday, January 6, 2020 at Groce Funeral Home at Lake Julian with Rev. Sam McLamb officiating. Friends will be received at the funeral home following the service. Burial will be in Huffman Cemetery, Huffman, TX, following an 11:00 service at First Baptist Church, 25503 FM 2100, and Huffman, TX on Wednesday, January 8, 2020. Friends will be received at the church one hour prior to the service, from 10 until 11 AM.

In lieu of flowers, memorial contributions in Fay’s memory may be made to ABCCM Transformation Village, (a battered women’s shelter currently under construction) 20 20th St., Asheville, NC 28806.

To place a condolence online, please visit www.grocefuneralhome.com.
Groce Funeral Home at Lake Julian is in charge of local arrangements.