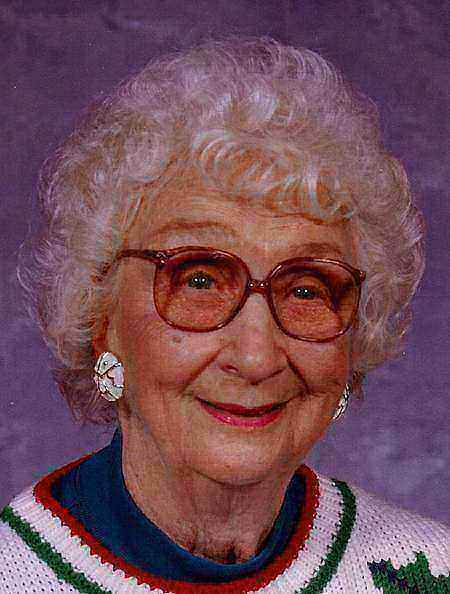 Faye Graham McMahan, 90, died Wednesday, August 10, 2011 at John F. Keever, Jr. Solace Center. Faye was born September 12, 1920 in Waynesville, NC and lived in Asheville for most of her life. She was preceded in death by her first husband, Clyde Baxter Graham, who died in 1973 and her second husband, Carmen McMahan, who died in 1989. Faye is survived by her two sons, David R. Graham and his wife, Linda and Baxter W. Graham and his wife, Carol; one granddaughter, Elizabeth Baxter Graham as well as a brother, Grover C. Baldwin. A private family service was held on Saturday. Groce Funeral Home at Lake Julian is assisting the family.