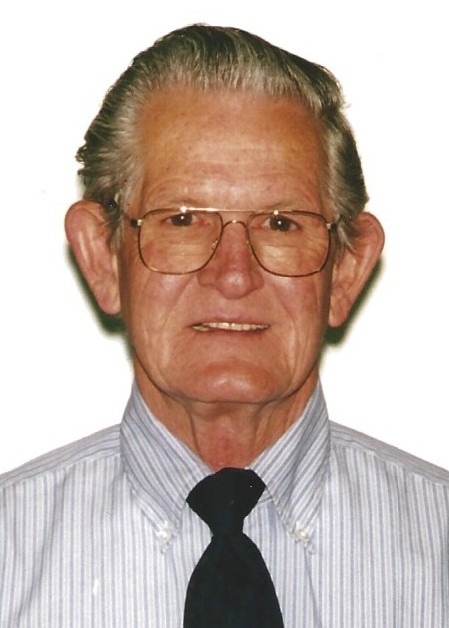 A native of Buncombe Co., Floyd was a son of the late Thomas Howard and Lona Burleson Rickard. He was also preceded in death by his wife, Barbara Marie Rickard; and brothers, James, Earl and Wade Rickard.

Mr. Rickard proudly served his country for 23 years in the U.S. Air Force as a firefighter before retiring in 1980 as a Senior Master Sergeant. He returned to Buncombe County and worked for the U.S. Postal Service for 23 years, mainly at the counter at the Biltmore Post Office. He was a member of Zion Hill Baptist Church and the Leicester VFD.

The funeral service for Mr. Rickard will be held at 10:00 a.m. on Thursday at the Groce Funeral Home chapel on Patton Ave. Pastor Bobby Smith will officiate and the U.S. Air Force will perform military honors. Private interment will follow at the Western Carolina State Veterans Cemetery in Black Mountain.

His family will receive friends from 6:00 to 8:00 p.m. Wednesday evening at the funeral home. Attendance for all events will be limited to 50 individuals and a mask/facial covering is suggested.

In lieu of flowers, memorials may be made to the Leicester Volunteer Fire Department, P.O. Box 100, Leicester, North Carolina 28748.

Mr. Rickard’s service will be broadcast live at 10:00 a.m. Thursday and can be accessed at Facebook.com/GroceFH, or on YouTube on the Groce Funeral Home channel or by searching for “Floyd Rickard May 21, 2020”.