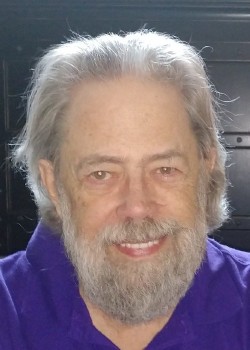 Mr. Ivey lived most of his life in Texas, graduating from high school in San Antonio, and then attending The University of Texas. He served our country in the US Army. His professional career was spent as an inventor and game designer.

Private family burial will be held at the Western Carolina State Veteran’s Cemetery In Black Mountain.