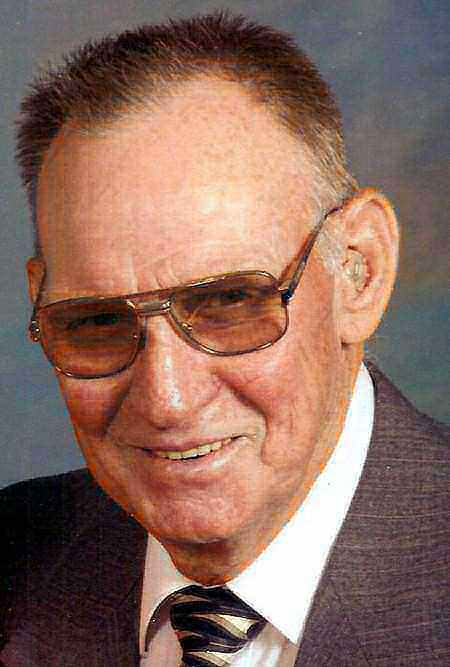 Arden ~ Foy Lee Buckner, 76, of 810 Glen Bridge Road, Arden, died on Sunday, Feb-ruary 17, 2008 in a local hospital after a battle with cancer. A native of Henderson County, he was the son of the late Berlin Buckner and Nola Souther Buckner. He was preceded in death by his wife, Joyce M. Buckner; a son, Glenn Allen Buckner; in-fant daughter and a sister, Marie Buchanan. At age 17, he went to Gary, Indiana to the Inland Steel Mill and worked to retirement at the age of 55. He has been a resident of Buncombe County since 1978 and a member of Long Shoals Bap-tist Church. When he was in good health, he was an ac-tive member, served as a deacon, and also helped start the Sunday morning prayer group. He was a US Army veteran. He is survived by two brothers, Richard Buckner and wife Mary, Frank Buck-ner and wife June all of Fletcher; two sisters, Georgia Fox and Claire Penland both of Fairview; friend and former wife, Nina Buckner of Weaverville and several nieces and nephews and great-nieces and great-nephews. A funeral service will be held 7:00 P.M. Thursday in the chapel of Groce Funeral Home at Lake Julian on Long Shoals Road with the Rev. Roger Rearden officiating. The family receive friends from 6:00 – 7:00 P.M. Thurs-day prior to the service at the funeral home. Burial will be held on Satur-day at Ridgelawn Cemetery in Gary, Indiana. Memorials may be made to Long Shoals Baptist Church Building Fund, 661 Long Shoals Road, Arden, NC 28704.