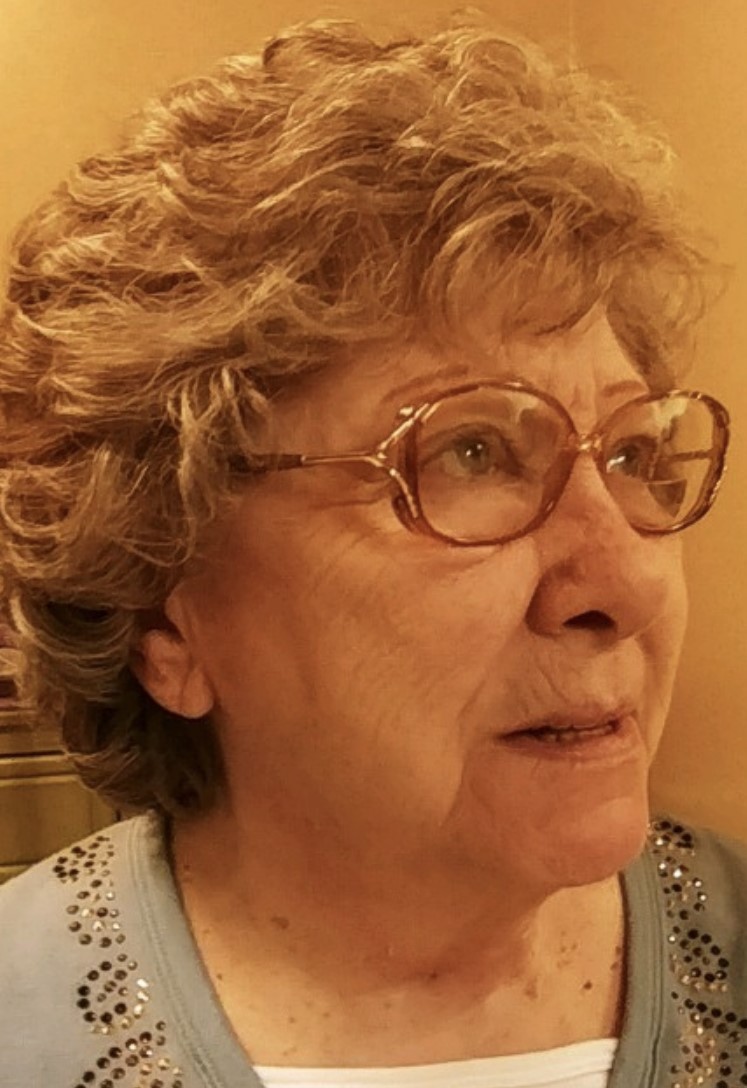 Frances Boston Heaton, 78, of Hendersonville, passed away Monday, October 11 at the Elizabeth House.

A native of Rutherford County, Frances was a daughter of the late Jake Boston and Mary Jane Higgins Dockery. She was also preceded in death by two sisters, Betty Boston Rogers and Sandy Wilson.

She was of the Baptist faith and loved her family, friends and nature. She was loved in return by family and friends and will be cherished and missed forever.

A private family celebration will be held at a later date. In lieu of flowers, the family graciously asks that memorial donations be made to Four Seasons Compassion For Life Hospice, 571 South Allen Road, Flat Rock, NC 28731.

The family greatly appreciates donations made to these charities in Frances Boston Heaton's name.