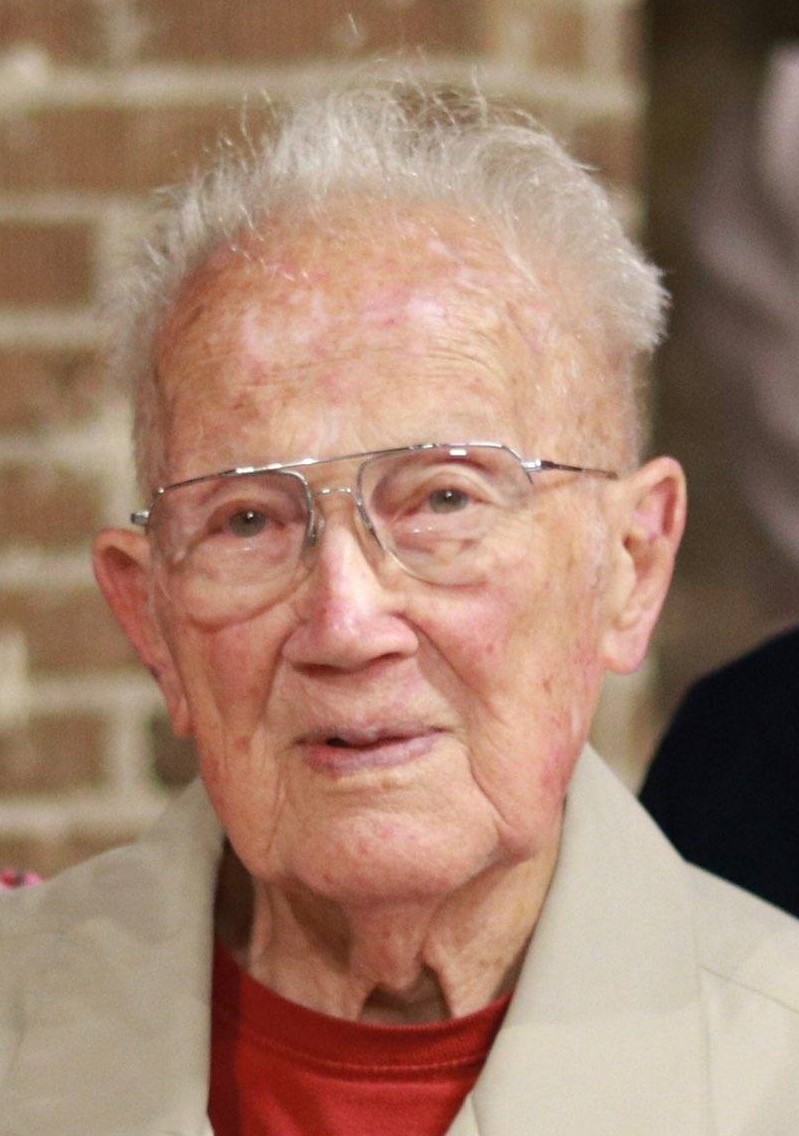 Born in New Orleans on August 2, 1925, he was the son of the late Matheus and Mattie Cron Hallingse. He was also preceded in death by his wife, Dorothy Mae Hallingse, and his son, Bob Hallingse.

Dutch worked as a printing press operator for the National Climatic Data Center in Asheville and he was a member of St. Joan of Arc Catholic Church. He formerly was an avid bowler and was a cardiac rehab (Heart Path) participant for 20 years.

A memorial service will be at 1:00 p.m. on Saturday October 24, 2020 at the Serenity Garden of St. Joan of Arc Catholic Church with the Rev. Fr. Dean Cesa officiating. Face masks and social distancing will be required.