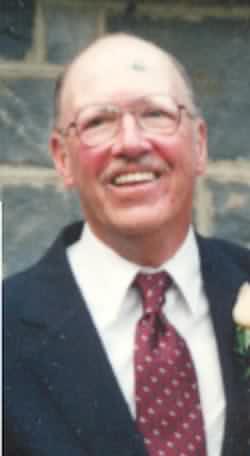 Mr. Utter was born in South New Berlin, NY, and was a son of the late Kern Utter and Olive Anna Grover Utter Perkins. He was also preceded in death by a grandson, Noah Perkins Utter.

He served in the US Army in the early 1960’s and was a former resident of Florida before moving to Buncombe County where he lived most of his adult life. He worked as a genetic engineer for Biltmore Dairy Farms for 13 years and at the time of his death he was Animal Curator for the Buncombe County Nature Center where he worked for 20 years.

Funeral services will be at 2:00 pm Thursday at Piney Grove Baptist Church, Marshall, with the Rev. Bill Gillespie officiating. Burial will follow in the church cemetery.

His family will receive friends from 7 - 9 pm Wednesday at Groce Funeral Home on Patton Avenue.

Memorials may be made to Friends of the Nature Center, 75 Gashes Creek Road, Asheville, NC 28805, or to the American Livestock Breeds Conservancy, PO Box 477, Pittsboro, NC 27312.