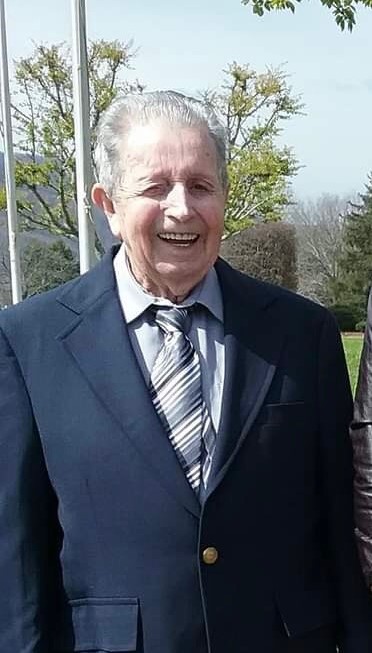 Mr. Lance was a long time resident of the Avery’s Creek Community. He was a Marine and Navy Veteran serving during WWII and the Korean War. He loved his Country and being a Marine. He enjoyed hiking and most importantly he loved his family with all his heart.

A celebration of life service with military honors will be held at 4:00 PM, Saturday, March 5, 2022 at Trinity of Fairview Church. The family will receive friends following the service at the Church.

In lieu of flowers, donations may be made to Four Seasons Hospice and Palliative Care; 571 South Allen Road, Flat Rock, NC 28731.