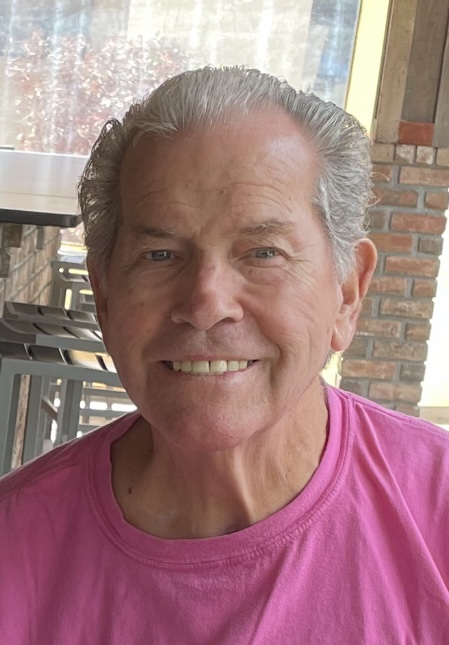 Gary Franklin Lowe peacefully passed away in Charleston, SC on March 23, 2022. Born on August 6, 1942, in Caryville, Tennessee, he grew up one of eleven children. Despite much adversity Gary already knew the value of hard work. After graduating from high school, Gary proudly served his country in the US Navy from 1961-1966. In fact, all of the nine Lowe brothers served our country in the same branch of the military. Upon re-entering civilian life, Gary planned on taking full advantage of the GI Bill but another opportunity came his way. He bravely hitch-hiked across the Tennessee mountains into North Carolina to take a job as a pot washer at a Shoney’s Restaurant formerly located on Tunnel Road. Quickly his perseverance and hard work ethic propelled him into management and then ownership. At the peak of his fifty-six year career, he owned seven locations and was presented with many philanthropic and achievement awards. Recently, he was inducted into the Shoney’s Hall of Fame. Always a familiar and beloved presence in Western North Carolina, he would say there was never a single day that he hated going to work.

In his spare time, he could be found supporting his children and grandchildren in their various activities, cheering on his favorite Tennessee Vols, fishing Rodman Pool, Douglas Lake or the Cooper River, finding himself in a political debate or two, and spending time with his family. A lover of all animals, flowers and trees, he knew every genus and species. He was known as a “whisperer” of many things – plants, trees, babies, snakes, and dogs to name a few. With his sparkling blue eyes, he loved making others laugh as he told his tales of growing up in the mountains of Eastern Tennessee, his Navy days, snake catching and anecdotes of days as a young restauranteur. Gary never met a stranger. Described as a true southern gentleman, he was an outstanding husband, father, grandfather, brother, uncle, and friend to all.

Gary’s Celebration of Life will be held on Saturday, April 30, 2022 at Shoney’s in Waynesville, NC at 3:00PM. In loving memory, the family asks that you consider contributing to The World Wildlife Fund.