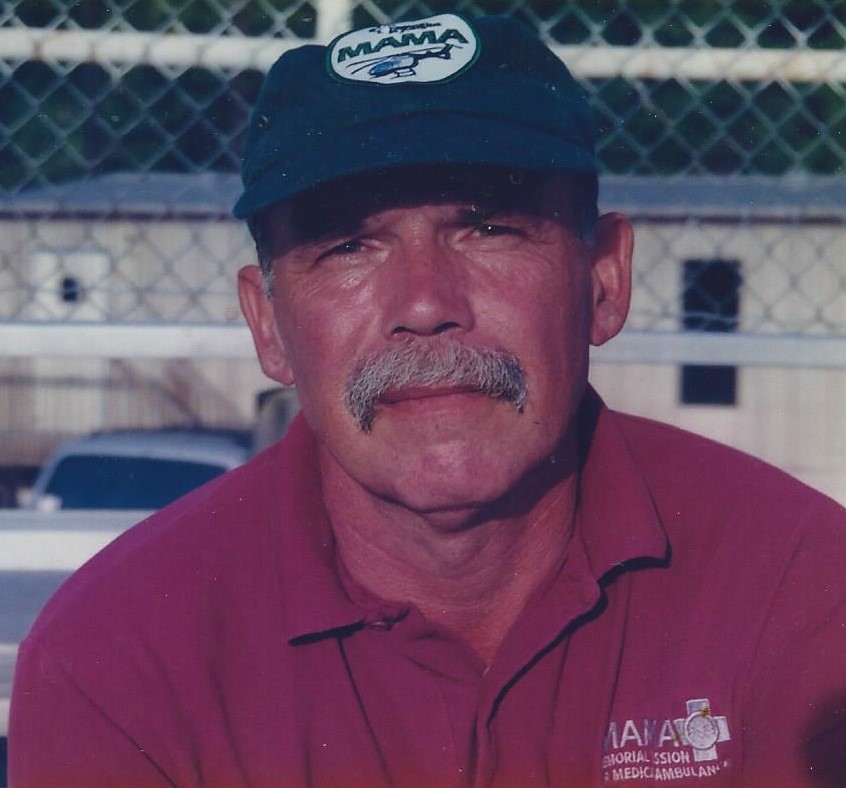 Gary Franklin Miller 73 of Mills River NC, died unexpectedly on Thursday July 15, 2021 at Pardee Hospital. He was born in Catawba County, but always loved the Mountains of WNC and moved to the Sylva area in 1975. He was the oldest of 4 boys born to Lala Ruth Miller and the late James Franklin Miller. He is survived by his wife of 25 years, Karen Burnette and son Benjamin Miller, also brothers David Miller, Kenneth Miller wife Sandy, Jeff Miller wife Michelle, a niece Alison Miller, and nephews Rob and Chad Miller along with Karen’s sister, Jean and Neal Henson. Gary loved his family very much. He was so proud of, and the happiest, when he and Ben were sharing time together.

Gary was nicknamed “Chief” in High School when he played guard in football. He was known by this name to many his entire life. He was a Merit Finalist and earned a 4 year scholarship to NC State. While at State, he lettered in fencing. After 2 years there, he left to join the Marine Corp. They offered to send him to officer training, but he declined wanting to go to Vietnam. He was there 1968-69. While stationed in DaNang, he was an Artillery Fire Direction Control Specialist. Afterwards back at home, he was concerned about the amount of drug use by teens, and started a Coffee House in Newton. It quickly became packed after school having to move to a larger location.

He was asked to teach CPR to nursing students at Western Piedmont College. He was measured for a uniform that day, started nursing school the next. He graduated in 1973 and was in the Who’s Who Among Students in American Junior Colleges. His first nursing job was at Valdese General where he was the Third Floor Charge Nurse responsible for 40 patients. After moving to Sylva, he started the medical program for Job Corp. Later thought he wanted to go to Anesthesia School, but was drawn to Emergency Medicine after he moved to Asheville in 1978. That became his destiny. He was excellent and thrived in that environment of rapid decision making. While working in Mission ER, he was also a clinical instructor of the paramedic programs at both AB Tech and WCU. MAMA flight program was a dream of Mission Hospital that came true in September 1986. He joined the team after he finished out the semester he was teaching. Gary loved to teach and part of his job as a Flight Nurse was continuing education for the 23 counties of WNC, this also included training for scene setup for the LZ. He was the first Flight Nurse to retire from MAMA, after 29 years.

Gary Miller had an extraordinary drive to live life to its fullest. Everything he did was intense and precise. He always strove to keep his patients comfortable and was their advocate throughout his 41 years of nursing. He was compassionate and kind, a Southern gentleman, super intelligent, had a photographic memory, and made many friends along his journey. He was admired, respected, and loved by many. His absence is felt but his influence on others will last their lifetime and they will pass it on and on….Rest in Peace, Mr. Miller. We are grateful for the knowledge you shared with us, the compassion for others you exemplified, and the impact you made in Emergency Medicine in WNC either directly or indirectly through the hands of others you have taught. Gary Miller, YOU were one of a kind!