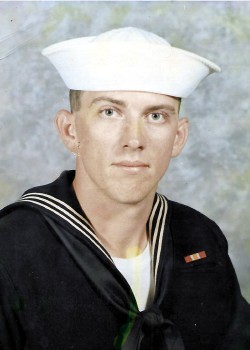 A native of Buncombe Co., Steve was a son of the late Wilburn Ellis McElreath and Edna Mae Arrington McElreath. He was also preceded in death by a sister, Pat Southerland.

Steve was an aviation specialist in the U.S. Navy, and later served in the Army Reserves. He later retired as an A/C specialist.

Graveside services will be held at 12:00 p.m. on Wednesday, June 16th at the Western Carolina Veteran’s Cemetery in Black Mountain.

The family will receive friends from 7:00 to 8:00 p.m. Tuesday at Groce Funeral Home on Patton Avenue.