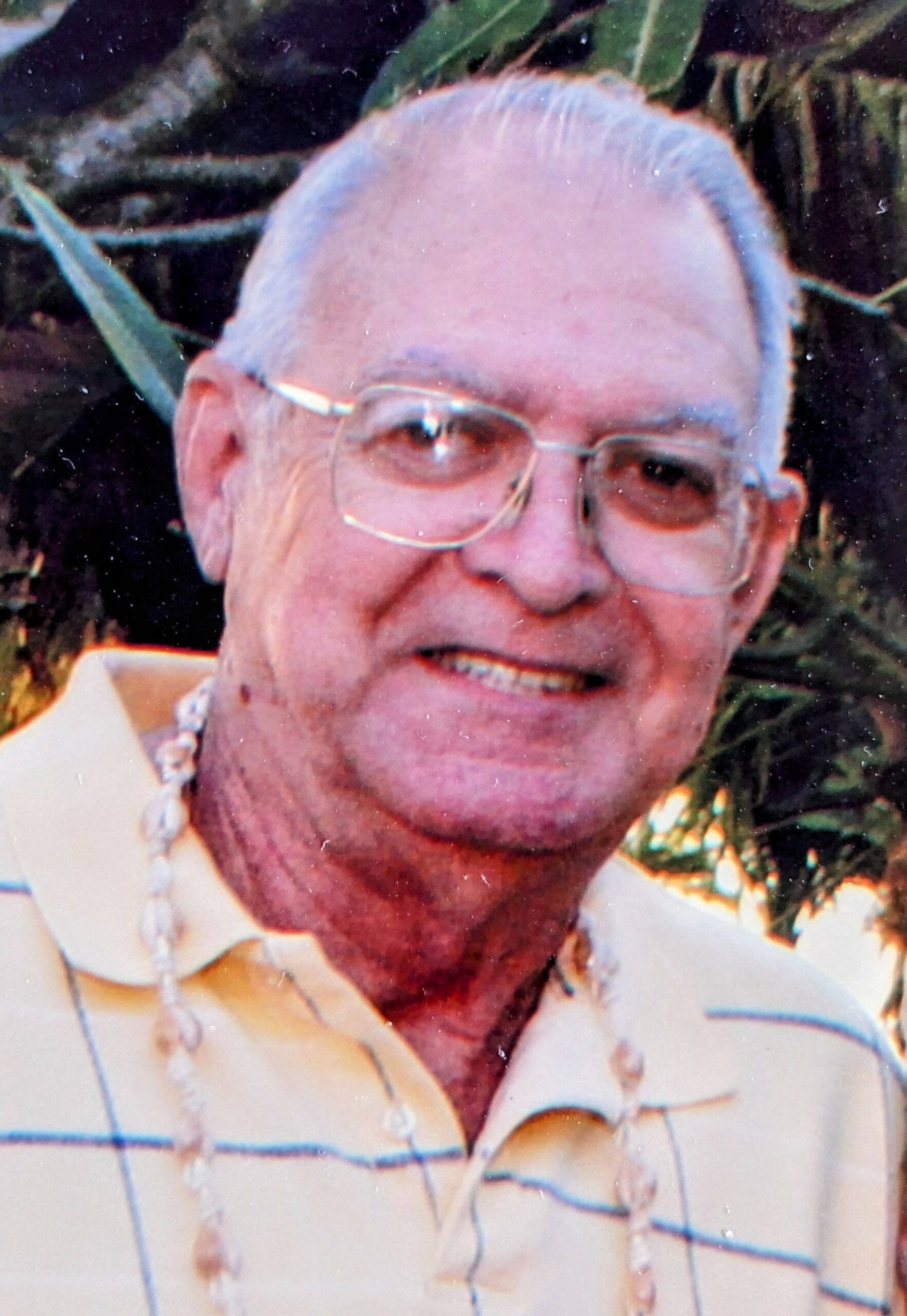 Mr. Cole was born in Buncombe County to the late William and Eva Miller Cole. He was also preceded in death by his significant other Pat Williams; a daughter, Terry Cole Grant; two sisters, Ruth Calabrese and Betty Sorrells and a brother, Joe Cole.

Gene was a former Truck Driver with Biltmore Dairy. He was an avid golfer and a member of the Elks Lodge in Hendersonville.

No services are planned.